Tears For Fears / Listen to “The Hurting” Peel Session from 1982 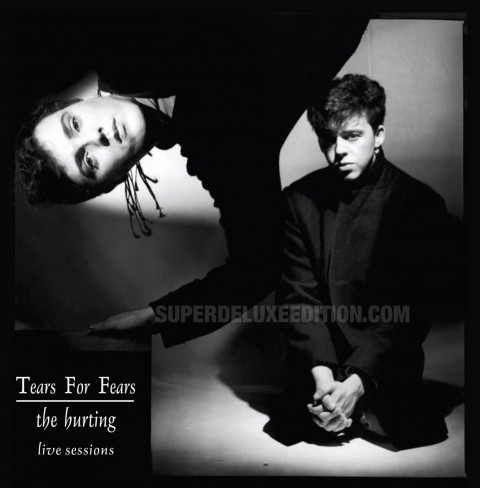 Tears For Fears have made available via Soundcloud stream, four tracks from their debut album, The Hurting, that were recorded for a special Peel Session on 1st September 1982.

Ideas As Opiates, Suffer The Children, The Prisoner and The Hurting were recorded at BBC radio studios for legendary broadcaster John Peel, over 30 years ago and they have remained commercially unavailable since that time.

All that changes in two and a half weeks, when they are released as part of a ‘live sessions’ CD that is exclusive to the forthcoming 3CD+DVD deluxe box set of The Hurting that’s being issued to celebrate its 30th anniversary.

SuperDeluxeEdition Editor, Paul Sinclair, has had a hand in this set. As well as helping to compile the bonus discs, he interviewed the band and has written a 3,000 world essay on the album, which will be included in a special hardback book within the box (the essay is also in the two-CD deluxe edition booklet).

Listen to the Peel Session below: