Texas celebrate a quarter of a century with “Texas 25” 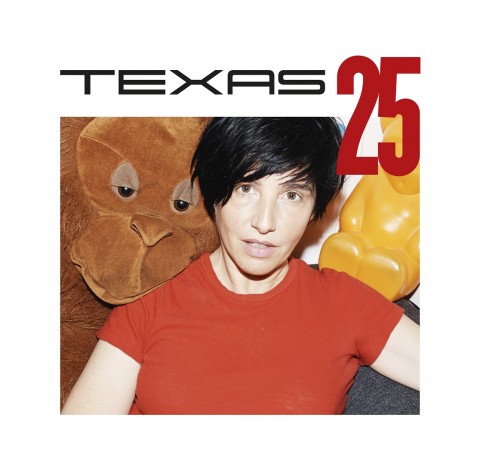 Texas 25 is being issued across many formats

Scottish band Texas will celebrate their 25th anniversary early next year with a new album, Texas 25.

This release is effectively a greatest hits, although every track is “re-recorded and reworked” which at least offers fans something of interest, as will the four new songs that are also included.

A two-CD deluxe edition adds a bonus disc of the standard version of the hits and perhaps inevitably, there will be a super deluxe edition box set which contains the two-CD version, a red vinyl edition (also available separately), five art prints and a numbered certificate of authenticity signed by Sharleen Spiteri.

Texas had a top ten hit in the UK in 1989 with I Don’t Want A Lover and then followed that tune with five singles that failed to even breach the top 30. The none-hits continued deep into the 1990s and they looked dumper-bound until 1997’s Say What You Want reached number three, with a little help from BBC Radio One Breakfast Show host Chris Evans who famously championed the single, playing it often (and on at least one occasion, twice in a row).

The White On Blonde album that track was taken from relaunched their career spectacularly. They ended up having had five top ten hits from that one record and went on to become a big selling act in the late 1990s.