The Beatles announce a ‘Get Back’ book

September 16, 2020 by Paul Sinclairtags: The Beatles 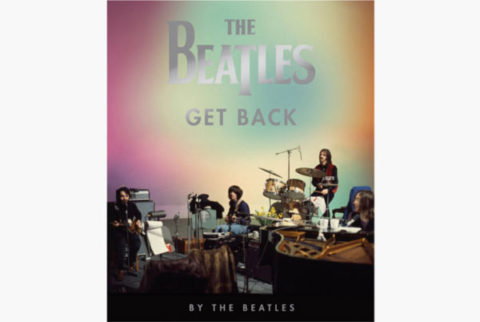 First book by the Fab Four in over 20 years

The Beatles will release a new book next year called Get Back, which focuses on the sessions for their 1970 album Let It Be and will coincide with the release of Peter Jackson’s much anticipated documentary film The Beatles: Get Back.

The 240-page hardcover book tells the story of Let It Be, in the band’s own words, by presenting transcribed conversations drawn from over 120 recorded hours of the band’s studio sessions, as edited by John Harris.

Get Back will also feature hundreds of previously unpublished images, including photos by Ethan A. Russell and Linda McCartney and includes a foreword written by Peter Jackson and an introduction by Hanif Kureishi.

The bad news is that you have to wait nearly a year for it. It’s due to be published by Callaway Arts & Entertainment on 31 August 2021, although had originally be planned for this year until circumstances intervened.

In a similar vein, Thames and Hudson will issue a John & Yoko/Plastic Ono band book in October, despite there apparently being no music box set for it to be a companion for.

55 responses to The Beatles announce a ‘Get Back’ book