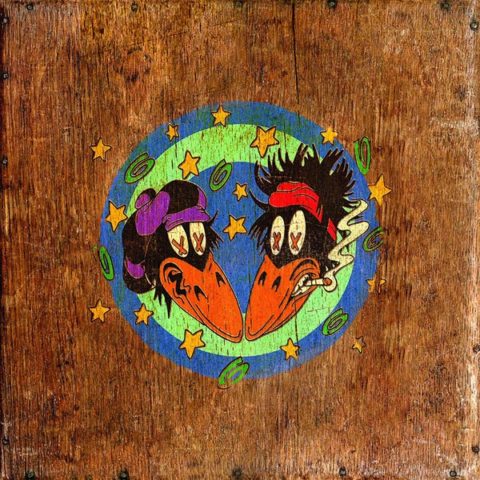 The significantly cheaper three-CD edition of The Black Crowes‘ forthcoming reissue of Shake Your Money Maker – the ‘reduced packaging’ super deluxe, if you will – is now available to pre-order via Amazon in the UK.

This edition contains the same audio as the £55 super deluxe but comes in smaller (‘softpack’) packaging and doesn’t include the flyer, setlist and tour laminate reproductions, the patch or the larger book. It costs £20 and looks like the image below: 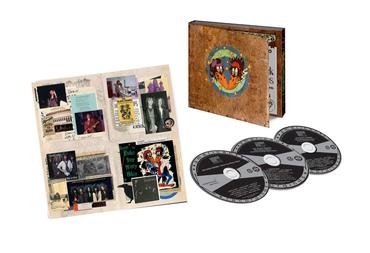 This version was previously thought to be exclusive to Target in the USA and Rough Trade in the UK, but as you can see, it is listed on Amazon right now. If you are after the full audio package on CD and can live without the large format presentation, this is something of a no-brainer since you save over £30.

Just to throw in an element of confusion, Amazon are incorrectly showing an image of the actual super deluxe (the £55 version) on their listing  but that’s not what you will get!

The Shake Your Money Maker reissue is released on 26 February 2021. You can read more about it on the original post. 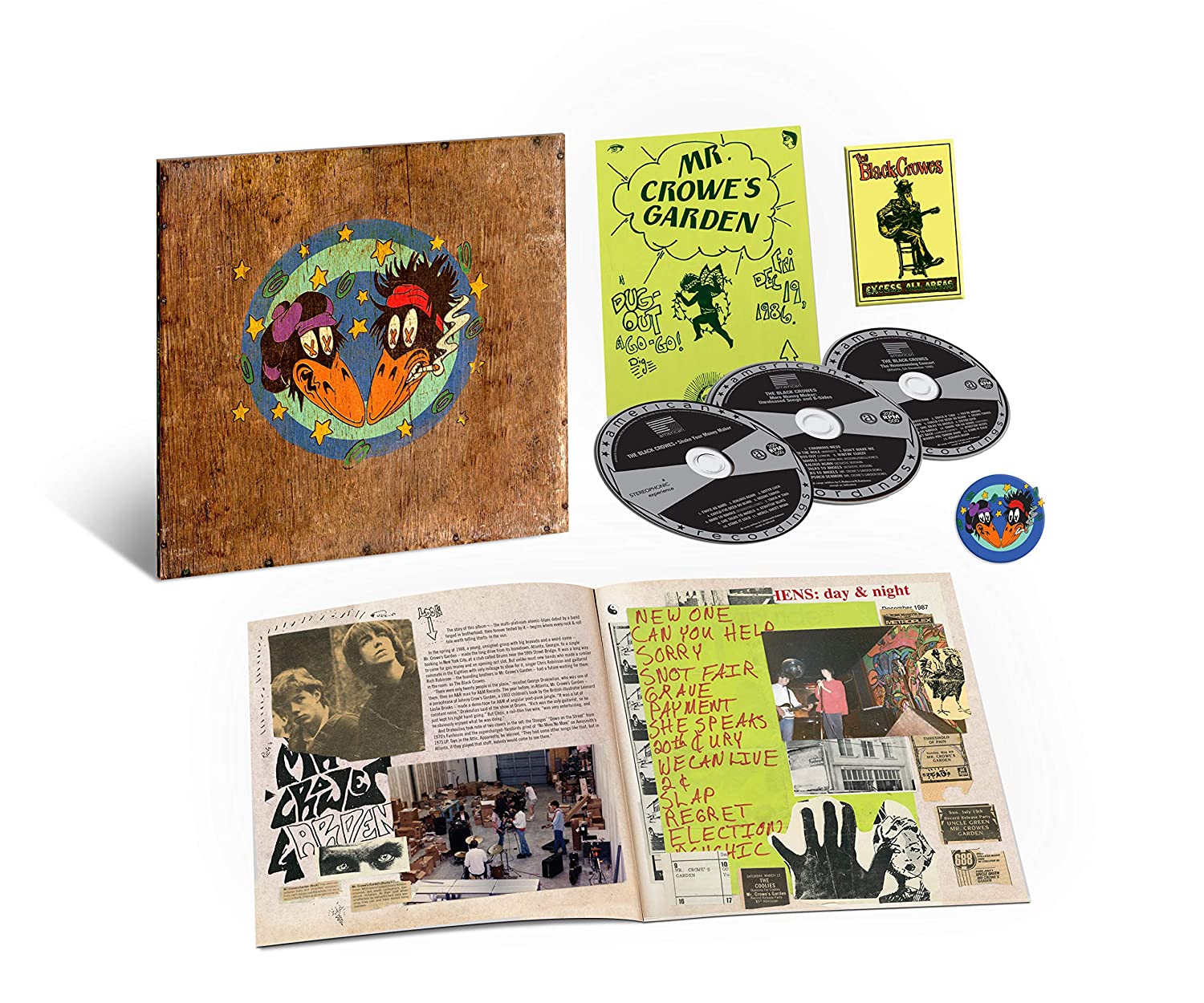 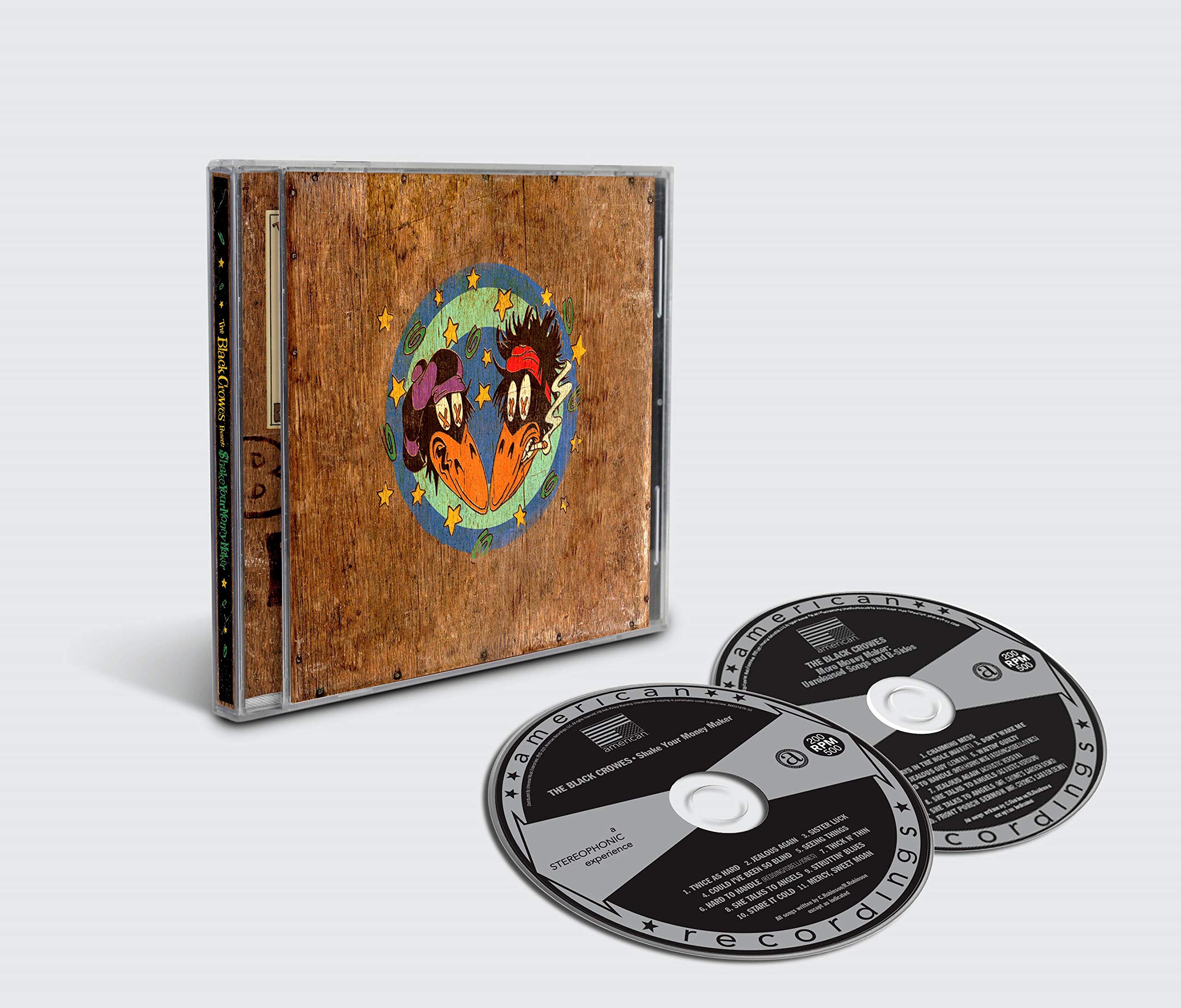