The Cranberries / No Need To Argue coloured vinyl reissue 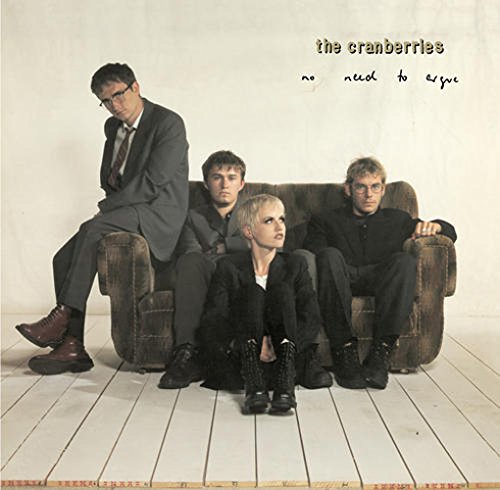 The Cranberries second album, No Need To Argue, is being reissued as a coloured vinyl pressing next month.

Originally released in 1994, the album contains the big hit single Zombie and like their debut Everyone Else Is Doing It, So Why Can’t We?, it was produced by Stephen Street.

There are actually two versions of this new vinyl available: a clear and pink edition and a clear and blue edition. Both come in a gatefold vinyl presentation with printed inner sleeves and lyrics.

It’s worth pointing out that this is being released on Plain Recordings in the USA and they don’t have the best of reputations, when it comes to high quality vinyl pressings. The label have actually reissued this before, back in 2016 on ‘cranberry’ coloured vinyl, so some of you may already have that one.

These vinyl editions of No Need To Argue are due on 27 April 2018. Availability outside the USA could be sketchy.