The Cure / Mixed Up: 3CD deluxe 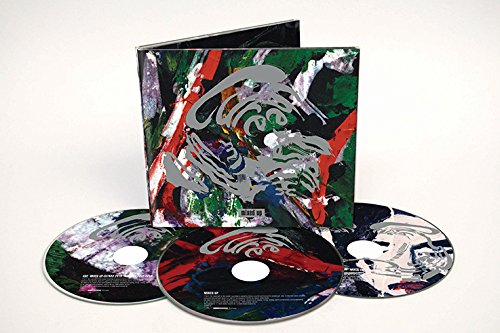 This June, The Cure will release a three-CD deluxe edition of their 1990 remix album Mixed Up.

The set will feature a newly remastered version of the original set on disc one, a further CD of extra remixes (either from the original era, or from 1990) and a final CD of brand new Robert Smith ‘Torn Down’ remixes which we know about already, since they feature on one of the Record Store Day 2LP picture disc sets.

If you don’t want the three-disc set (why wouldn’t you?), a single disc remaster is also available along with black vinyl versions of both Mixed Up and Torn Down.