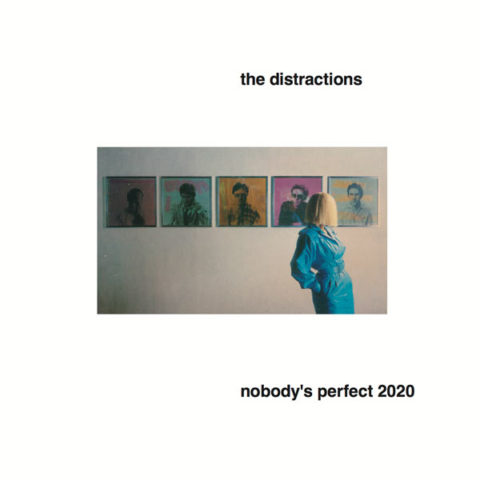 Post-punk/new wave band The Distractions‘ 1980 album Nobody’s Perfect has enjoyed ‘lost classic’ status for a long time and is finally reissued, remastered and expanded with a host of unreleased material.

The Manchester band were label mates with Joy Division in the late 1970s before they were signed to Island Records by legendary A&R man Nick Stewart (he signed U2). Nick is actually putting out this reissue on his own label which brings the story full circle 40 years on. Nick remembers it well:

“In 1979 I went up to Manchester to meet Tony Wilson of Factory Records, with whom I forged a firm friendship. Joy Division weren’t interested in signing to Island Records, so Tony suggested I check out another local band who’d just recorded a single for Factory called ‘Time Goes by so Slow’… I loved it from the moment I heard it… and quickly struck a deal for The Distractions to join Island. My first signing!”

The new two-CD deluxe reissue takes the original 14 track album and expands it to 48 tracks. It contains the original album remastered (by Nick Halliwell and Jason Mitchell), all the non-album Island singles, a track from a compilation album, previously unreleased demos, the entire ‘You’re Not Going Out Dressed Like That’ 12-inch EP and both sides of the Factory single ‘Time Goes By So Slow’ (taken from the original master tape, for the first time). These two CDs include every track released by the original band 1978-81. The second disc also includes a new stereo remix of the album (by Nick Halliwell).

I’m delighted to say that we have an exclusive availability via the SDE shop and all CD and vinyl pre-orders will come with a special 120 x 120mm art print of one of the portraits from the album cover, laminated complete with ‘hot foil’ effect. Additionally, the vinyl includes an A3 poster (folded once).

Nobody’s Perfect 2020 is reissued on 20 March 2020. Pre-order from the SDE shop via this link, or use the buttons below! 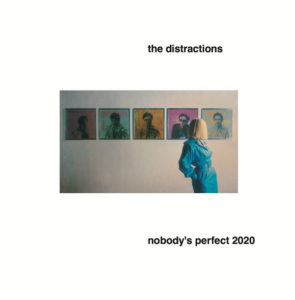