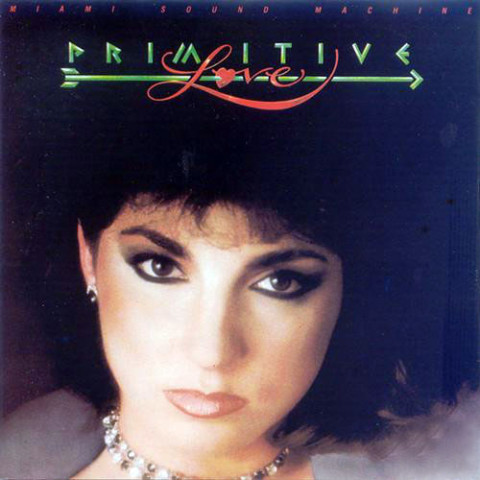 US label Vibe On Records were all set to reissue a remastered two-CD deluxe edition of Miami Sound Machine‘s 1985 album Primitive Love, when a last minute change of heart by the Estefans has seen the project mothballed.

The press release had been sent out, an impressive track listing had put together (which included two previously unreleased tracks) and the reissue was due to be released at the end of next month.

Matt Emerick from Vibe On told SDE that “after we announced everything and started pre-sales, the Estefans decided they wanted us to pull it all and put the project ‘on hold’ while she works on her new album, which is going to be re-recordings of past hits.”

He was keen to stress that both Vibe On and Sony had worked tirelessly “to put together a great package of rare and previously unreleased material, in addition to securing the legal rights to distribute the content therein.”

The label are offering full refunds to those who may have pre-ordered the deluxe edition (which was available only via their website for literally just a few days) as well as offering discount codes for our other catalog titles. The site is currently down, while Vibe On sort things out.

In a statement, the label remained positive saying “We look forward to working with the Estefans in the future and have an exciting outlook on our relationship with Sony Music Entertainment and Legacy Recordings.”

You can see what you would have won below. Primitive Love now WON’T be reissued on 31 March 2017.

This was the track listing to the reissue which is now indefinitely on hold.