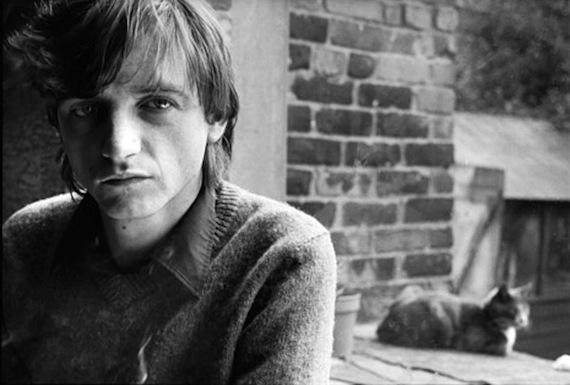 The Fall‘s Mark E Smith has died, aged 60 it has been confirmed.

The band’s manager Pam Van Damned said Smith had died at home on Wednesday morning, adding that a more detailed statement would follow “in the next few days”.

The Fall was formed in 1976 in Greater Manchester and famously went through many, many line-up changes, with Mark E Smith the only constant member.