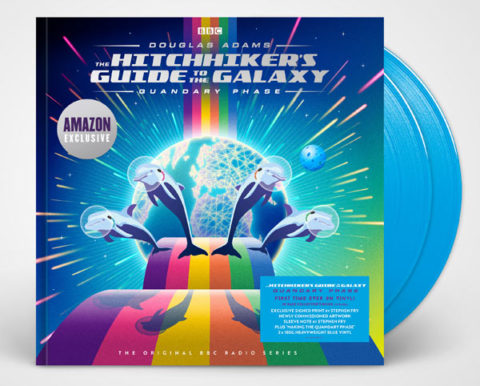 Here, for the first time ever on vinyl, are episodes 19 to 22 of the BBC radio series. First broadcast in 2005, the ‘Quandary Phase’ is based upon the Douglas Adams’s fourth novel So Long, and Thanks for all the Fish. 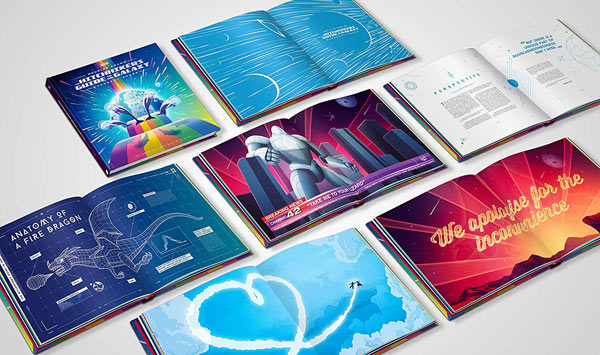 Like the previous three deluxe sets, this is presented on 180g coloured vinyl (blue this time) and housed in a 12″ x 12″ 20-page hardcover book. This is actually a two-record set this time around, and includes a moving tribute to Douglas Adams from Stephen Fry as well as sleeve notes by Jem Roberts, Adams’s official biographer.

The Hitchhiker’s Guide to the Galaxy – Quandary Phase will be released on 29 March 2019.

The Hitchhikers Guide To The Galaxy - Quandary Phase [VINYL]