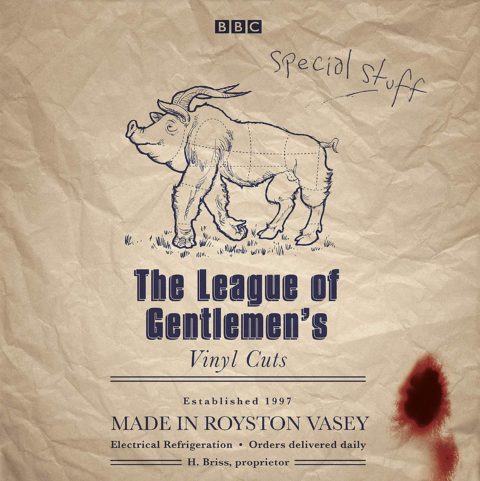 This set includes the original BBC radio series, and every episode of the first three TV series presented as four 3LP gatefold sets.

Additionally, there is a bonus one-sided seven-inch single of Creme Brulee’s ‘Voodoo Lady’ with etched B-side!

Mark Gatiss, Steve Pemberton, Reece Shearsmith and Jeremy Dyson have contributed brand new sleeve notes and each of these limited sets includes a photo print SIGNED by them. Additionally, this box includes four 12″ prints of the series artwork.

The League of Gentlemen’s Vinyl Cuts will be issued on 2 November 2018. Well priced on Amazon UK at £119 which is £20 cheaper than the official shop. 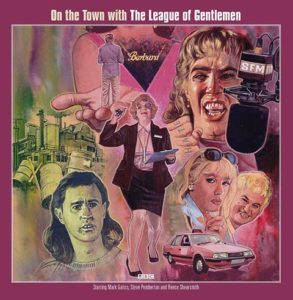 On The Town With The League Of Gentlemen

LP1
A guest At The Dentons
Death By Mau Mau 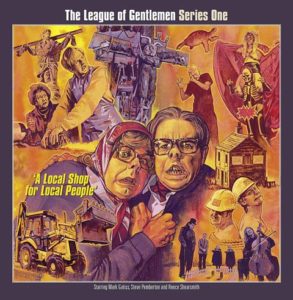 Series One – A Local Shop For Local People 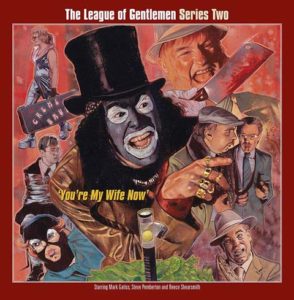 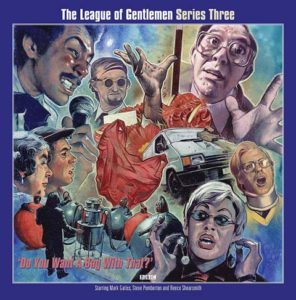 Series Three – Do You Want A Bag With That? 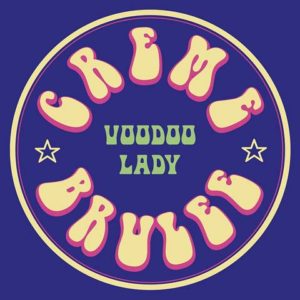 69 responses to The League of Gentlemen’s Vinyl Cuts