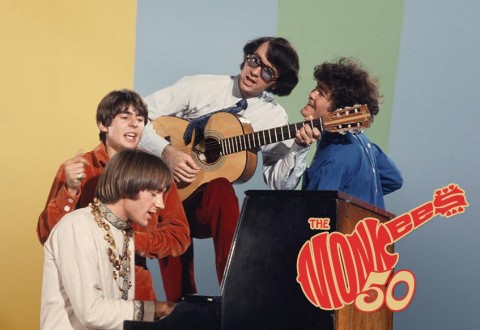 A 10-disc Complete Albums box set, featuring the long-players of American pop-rock quartet The Monkees, will be issued in early 2016.

This is thought to be a remastered set and will feature the band’s nine original studio albums: The Monkees; More of the Monkees; Headquarters; Pieces, Aquarius, Capricorn & Jones Ltd .; The Birds, The Bees & the Monkees; Head; Instant Replay; Present and Changes. A tenth bonus disc of singles completes the set.

The Monkees Complete Albums box will be issued by Rhino on 22 January 2016.