The National / I Am Easy To Find 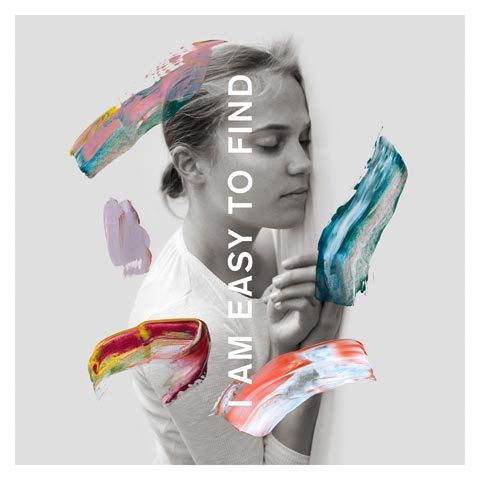 The National will release a new album I Am Easy To Find in May.

I Am Easy To Find is also being released as a companion short film (with the same name), which is directed by  Mike Mills. The film runs for 24 minutes and features music by The National (naturally). It stars Alicia Vikander. The album itself is a double and runs for 68 minutes.

According to Mills the two projects “share music and words and DNA and impulses and a vision about what it means to be human in 2019, but don’t necessarily need one another. The movie was composed like a piece of music; the music was assembled like a film, by a film director. The frontman and natural focal point was deliberately and dramatically sidestaged in favour of a variety of female voices, nearly all of whom have long been in the group’s orbit. It is unlike anything either artist has ever attempted and also totally in line with how they’ve created for much of their careers.”

I Am Easy To Find is available in various formats. There is a 2LP CLEAR vinyl edition which is exclusive to independent record stores. This is a limited edition which will be pressed only once. 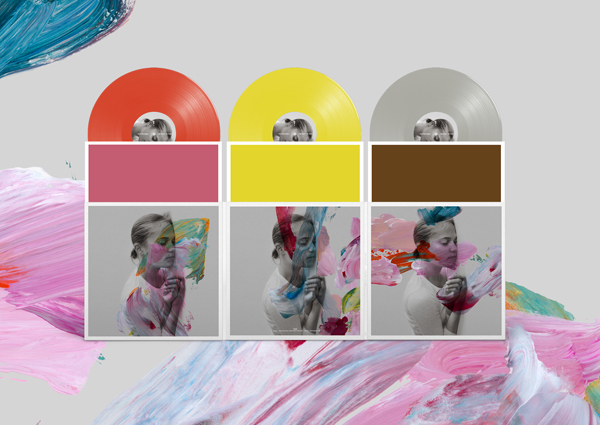 A 3LP deluxe vinyl edition (again, a one-pressing limited edition) comes on 140g opaque red / yellow / grey vinyl. The first two records in this set are the album, as per the 2LP edition, but the third record features 22 minutes of music from the original film score of I Am Easy To Find. This is EXCLUSIVE to this format. That’s on side five, with the sixth side featuring an etching. This version comes in a tri-fold sleeve with a 24-page booklet and it comes in an outer plastic sleeve.

Finally, there is a standard 2LP black vinyl and the CD edition. All variants are available to pre-order from the SDE shop using this link or the buttons below. I Am Easy To Find is released on 17 May 2019.

Side 6 of the 3LP deluxe vinyl features an etching

18 responses to The National / I Am Easy To Find