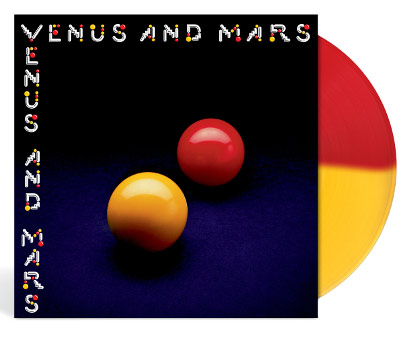 Coloured vinyl reissues are back (for now)

Those elusive coloured vinyl limited editions of eight of Paul McCartney/Wings albums reappeared today in the UK after being unavailable for 12 days.

They are up on various sites, including uDiscoverMusic.com and at yet another price – the third price-tag since the announcement on 6 October. They were originally £35 (with some higher), then came down to £29.99 – then the mysterious vanishing act – and now they are back at the cheapest price to date, £26. 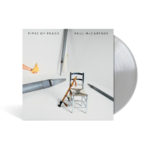 I say they are ‘back’, as some SDE readers have already noted, when these went up at around 10.30am this morning, some appeared to be sold out immediately. uDiscover had finally offered a bundle of all eight coloured pressings, but I haven’t heard from anyone who was able to order it. At the time of writing McCartney II and Pipes of Peace are the only two in stock. Incidentally, the bundle was exactly eight times the price of the eight individual vinyl records at £208. So apart from the ease of only having to buy one product instead of eight, there wasn’t much incentive to buy it!

The humble black vinyl editions are readily available however and you’ll find SDE pre-order widgets for all of them below.

The coloured and black vinyl pressings are released on 17 November 2017.

Band On The Run - black vinyl

Wings at the Speed of Sound - black vinyl

87 responses to The Pound is Sinking: New price for Paul McCartney vinyl reissues