The Rolling Stones / From the Vault: Live at the Tokyo Dome 1990 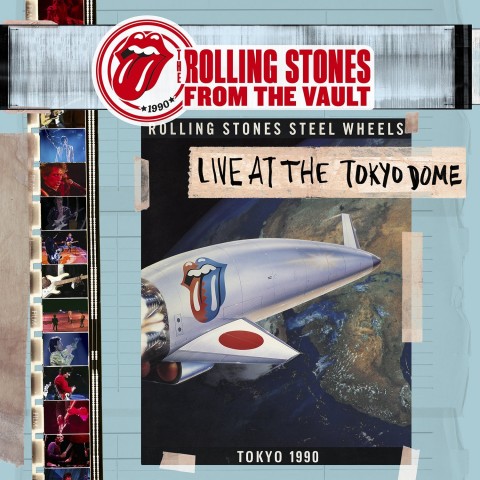 The Rolling Stones‘ From The Vault series continues with Live at the the Tokyo Dome a Japanese performance from 1990 during the Steel Wheels World Tour.

Remarkably, the ten shows in February of that year were the first concerts the band ever performed in Japan. This audio was previously available for download in 2012 via the Stones Archive but this is the first physical release. As with previous ‘From the Vault’ sets, the footage has now been restored and the sound has been newly mixed by Bob Clearmountain.

So far in this series we’ve had Hampton Coliseum Live 1981, Live in LA Forum 1975, The Marquee Club Live 1971 and a North American-only issue of Hyde Park Live 1969. This new Tokyo Dome release is available as a DVD+4LP vinyl set, a DVD+2CD edition as well as individual blu-ray and DVD offerings. 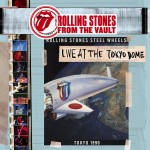 24 responses to The Rolling Stones / From the Vault: Live at the Tokyo Dome 1990