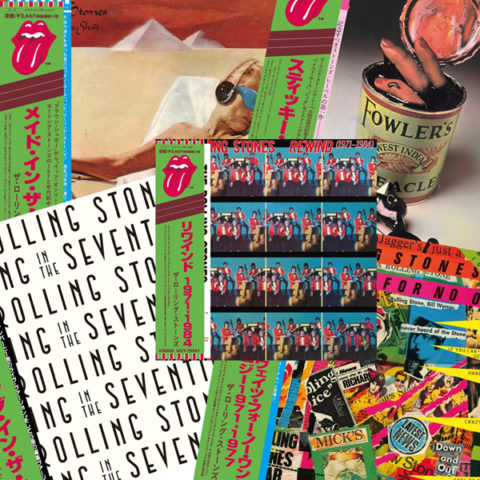 Universal Music Catalogue (UMC) are making available globally, some ‘paper sleeve’ (or vinyl replica) CD Rolling Stones reissues that have been exclusive to Japan, until now.

The five releases are made up of four compilations, originally issued in the 1970s and early eighties, and the Spanish version of 1971 studio album Sticky Fingers which has a very different (and quite literal) cover treatment.

These CDs were last issued in Japan in April last year, but for the first time are now released globally in early December. These are identical to what was released in 2019 and each CD comes with exquisite packaging, with the original vinyl design reproduced in miniature, OBI-strips, inner sleeves replicated and booklets with lyrics in English and Japanese. The CDs are protected with the usual Japanese ‘rice paper’ style sleeves and Sticky Fingers additionally includes a card insert of the front cover.

These are SHM-CDs (which stands for Super High Material) and, in theory, are higher quality than standard CDs although in reality it’s a claim that should be taken with a pinch of salt. The important thing is that they are fully compatible with all standard CD players.

The compilations on offer here are Made in the Shade (1975), Time Waits For No One: Anthology 1971-1977 (issued in 1979), Sucking in the Seventies (1981) and Rewind (1984). The Stones were certainly not shy in coming forward with the various ‘best of’ collections! As well as the different artwork, the Spanish version of Sticky Fingers replaces ‘Sister Morphine’ with ‘Let It Rock (live)’.

The audio is mainly from 2005 and 2009 remasters. These CDs are normally around the £20 mark in Japan before you pay for shipping and import duty, so the UK price of £12.99 is fantastic and this is a great opportunity to these acquire these brilliantly packaged CD reissues and some of these semi-forgotten ‘Stones compilations

Made in the Shade - Japanese paper sleeve CD 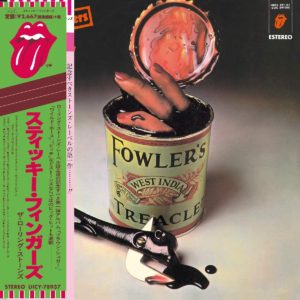 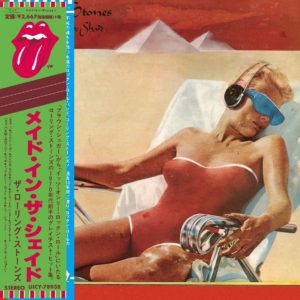 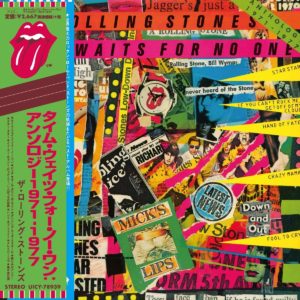 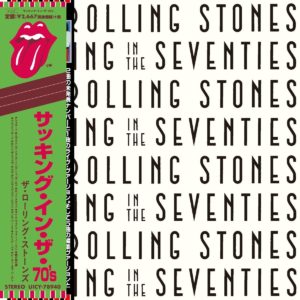 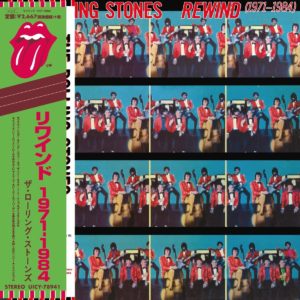