September 25, 2018 by Paul Sinclairtags: The Rutles 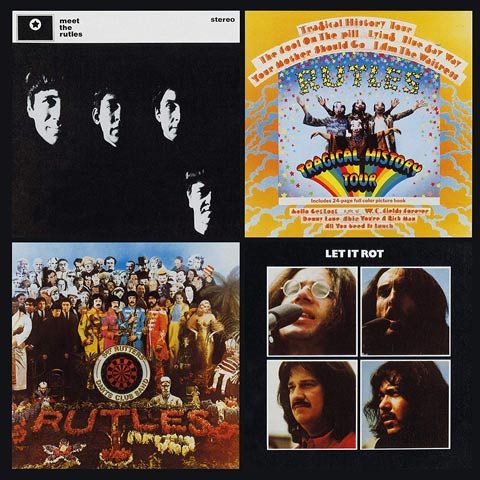 The Prefab Four return, as Rhino reissue The Rutles, the soundtrack album to the brilliant 1978 spoof documentary All You Need Is Cash, which parodies the rise and fall of The Beatles.

The film (it was made for TV) was conceived by Eric Idle with songs written and produced by Neil Innes and performed by Innes, John Halsey, Ollie Halsall, Andy Brown, and Ricky Fataar.

This reissue is pressed on 180g black vinyl and comes with a bonus seven-inch EP that features tracks six tracks from the film not originally issued on the vinyl album (but later issued on CD). Rhino have stated that this is a limited edition of 1700 copies.

The Rutles will be released on 5 October 2018 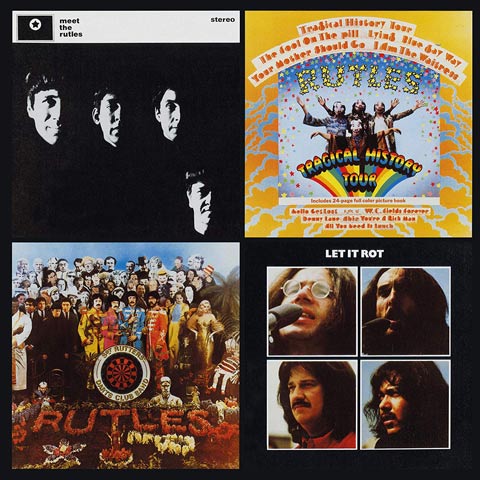 39 responses to The Rutles / vinyl reissue