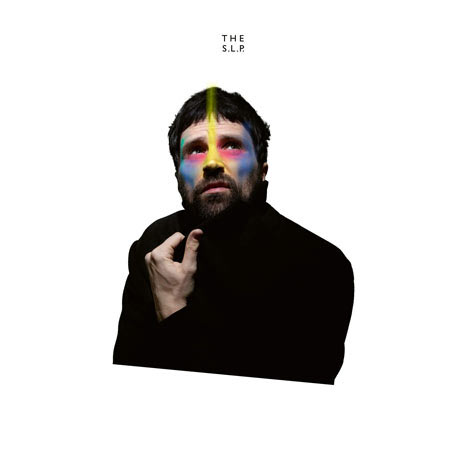 Serge Pizzorno – aka the bloke from Kasabian – has a solo project in play right now called The S.L.P. (his initials, it turns out) and a debut album will be issued at the end of this month.

The first single from The S.L.P. was ‘Favourites’ and featured British rapper Little Simz. This was made available at the end of may and you can take a listen below…

The album is self-titled and features 11 tracks. The vinyl edition is a white vinyl record (version with signed print now sold out).