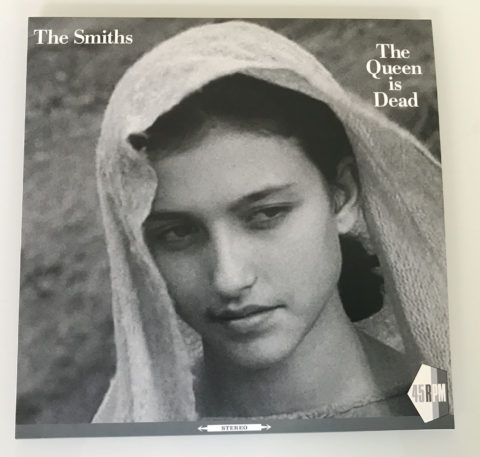 Warners have today issued a 12-inch vinyl and seven-inch picture disc of The Queen is Dead, the title track of The Smiths‘ 1986 album.

The release (which marks 31 years to the day that the album was released) was deliberately kept low-key with retailers, who were encouraged not to publicise it in advance. The two versions of the single are not available online and SDE’s understanding was that these were for independent record stores only, although that appears not to be the case because HMV are selling them. 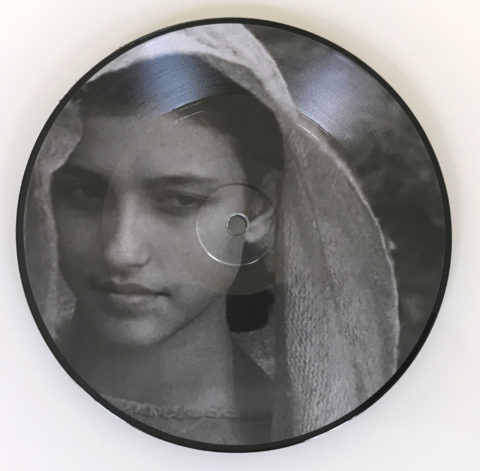 The Queen is Dead was never a single back in the day and the new seven-inch picture disc is backed with I Keep Mine Hidden, a song included on the 12-inch of Girlfriend in a Coma and was the last song The Smiths recorded.

The 12-inch features a trio of instrumentals on its B-side – Oscillate Wildly, Money Changes Everything and The Draize Train –  although there is nothing printed on the back of the sleeve to indicate this! The sleeve is spined and the vinyl comes with a high quality poly-lined inner sleeve.

This release follows the RSD release of The Boy With The Thorn In His Side which was, in the words of the record label, “building towards the overall plan for The Queen Is Dead releases next year”. 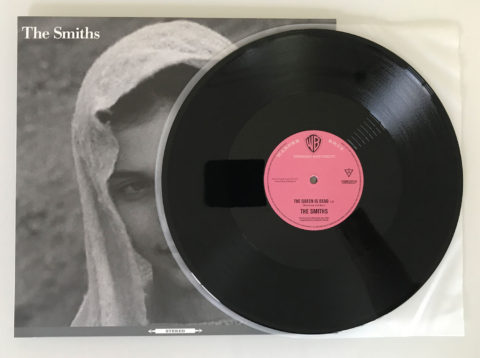 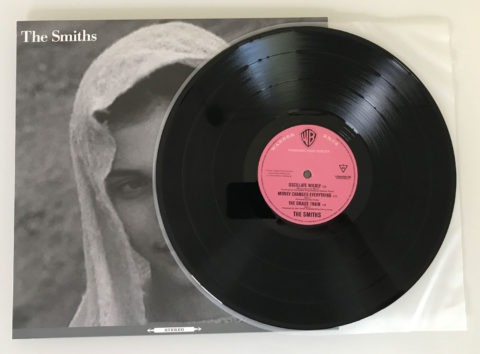 A – The Queen Is Dead
B – I Keep Mine Hidden

A – The Queen Is Dead
B – Oscillate Wildly, Money Changes Everything and The Draize Train