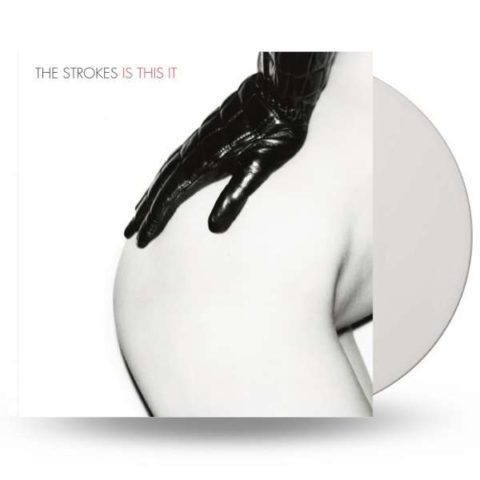 German retailer JPC are listing a limited edition white vinyl pressing of The Strokes‘ debut Is This It, to be released next month.

The album was released in the summer of 2001 and features the singles ‘Hard To Explain’, ‘Last Nite’ and ‘Someday’ all of which were top 20 hits in the UK.

It’s not entirely clear right now if release is a German territory exclusive, but it looks that way (I can’t find any listings for this elsewhere). It’s relatively cheap at €19.99 and JPC are also selling coloured vinyl editions of Room On Fire and First Impressions of Earth at similar prices, to be released on the same date. The retailer ships internationally.

All three Strokes albums are released on coloured vinyl on 7 February 2020.

• Pre-order white vinyl Is This It from JPC

• Pre-order translucent red vinyl of Room On Fire from JPC

• Pre-order silver vinyl of First Impressions of Earth from JPC 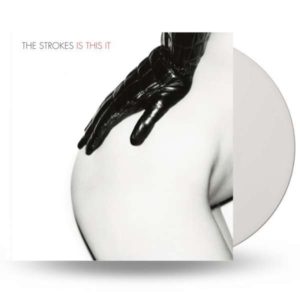 Is This It white vinyl 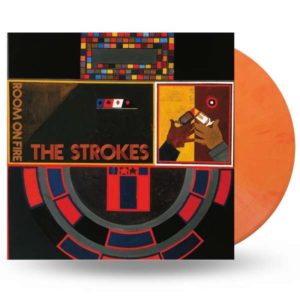 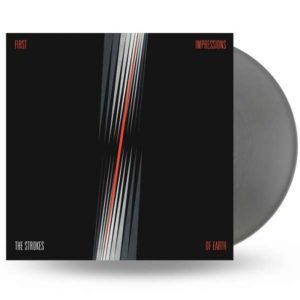