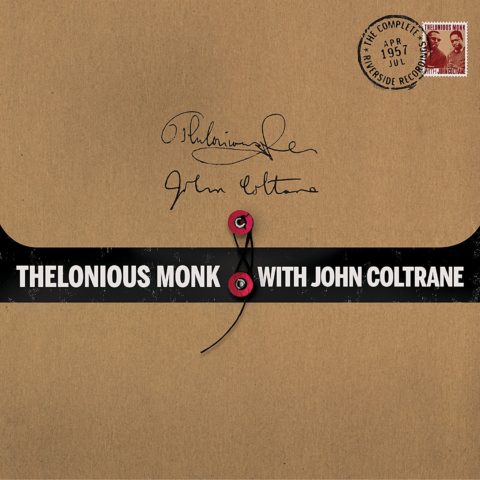 The musicians had performed together every night at New York’s Five Spot Cafe of that same year and between April and July they made their only studio recordings together. Coltrane recalled: “Working with Monk brought me close to a musical architect of the highest order. I learned from him in every way.”

This deluxe triple vinyl box set will feature ‘file folder’ packaging, original artwork, rare photos and 180-gram vinyl pressed at RTI from lacquers cut by George Horn at Fantasy Studios in Berkeley, California. It also includes an essay by the late Orrin Keepnews, who was there at the time, producing these original sessions. 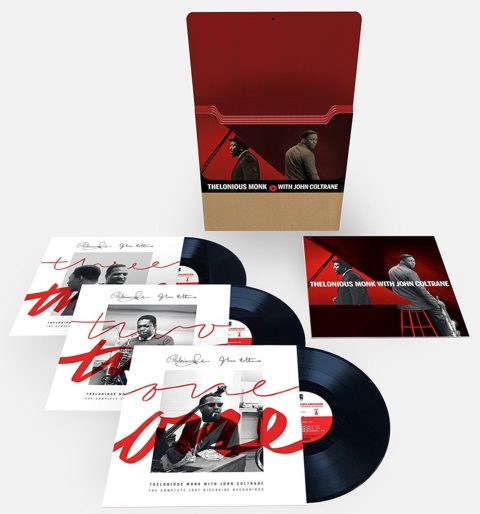