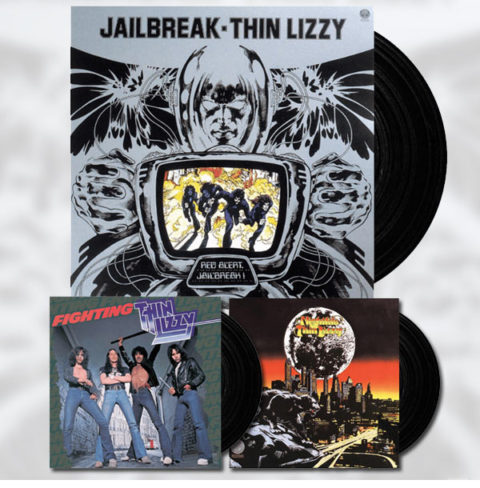 Nightlife was issued in 1974 and was the first Thin Lizzy album to feature guitarists Scott Gorham and Brian Robertson. It includes the song, ‘Still In Love With You’ (covered by Sade in 2011). This album was then followed up by Fighting in 1975, a modest chart hit which included the single ‘Rosalie’.

Everything changed in 1976 when the now classic anthem ‘The Boys Are Back In Town’ was a big hit single both sides of the Atlantic, resulting in the Jailbreak album (issued in 1976) going gold and paving the way for future success.

All three albums are reissued on 180g vinyl and come with a download code and ‘replica artwork’. These are released on 24 January 2020. 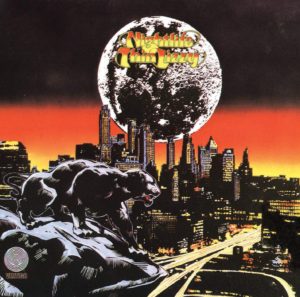 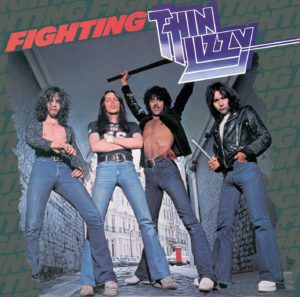 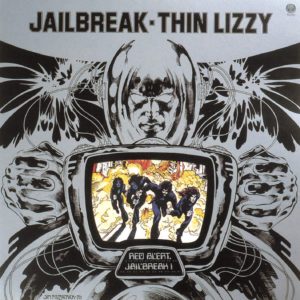