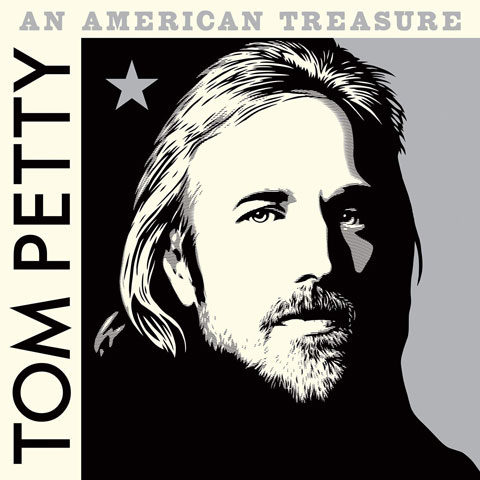 An American Treasure is a new box set that features rare and previously unreleased songs from Tom Petty.

Petty’s widow Dana and daughter Adria apparently found lots of unreleased material while going through his archive and they have ‘executive produced’ this new box set which has ultimately been compiled by Mike Campbell and Benmont Tench from The Heartbreakers and Ryan Ulyate (Petty’s engineer).

The deluxe edition of An American Treasure will feature 60 tracks across four CDs, with each disc devoted to a different decade. It comes with a 52-page booklet, with sleeve notes by Bud Scoppa (which feature new interviews with Petty’s bandmates and family). You can preview Keep A Little Soul from the box (an outtake from 1982’s Long After Dark) below. There will also be a 26-track two-CD edition, although the four-CD deluxe set is so cheap in the UK, I can’t see why anyone would want the double-disc edition!

A Super Deluxe Edition doesn’t add any extra audio but does come with an 84-page hardbound book expanded from the Deluxe Edition. You get many additional photographs and an essay by author Nicholas Dawidoff – written especially for An American Treasure – about Tom Petty. The SDE also includes a newly-created lithograph of Shepard Fairey’s cover artwork (the image of Petty is by photographer Mark Seliger), custom reproductions of Tom Petty’s handwritten lyrics to four songs and a numbered certificate of authenticity. This edition looks like it’s D2C only and is more than £1oo extra for the enhanced packaging! 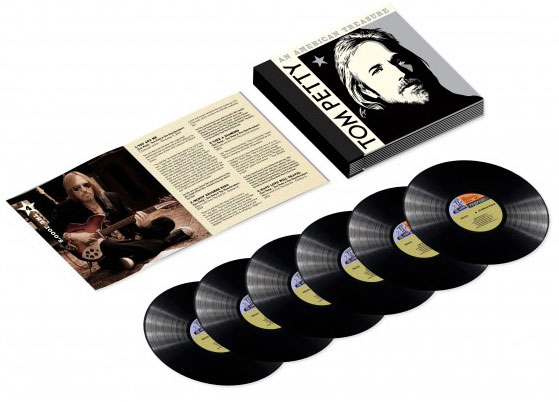 Finally, this is coming to vinyl too. A six-LP box set (issued a couple of months later in November) includes 48-page booklet containing all of the photographic and editorial elements found in the CD Deluxe Edition, and you also get the the Nicholas Dawidoff essay that isn’t in the 4CD deluxe but is in the super deluxe!

All newly released recordings on An American Treasure have been mixed by Ryan Ulyate from “pristine transfers” of the original studio multitrack masters. All 60 recordings have been re-mastered by Chris Bellman at Bernie Grundman Mastering. 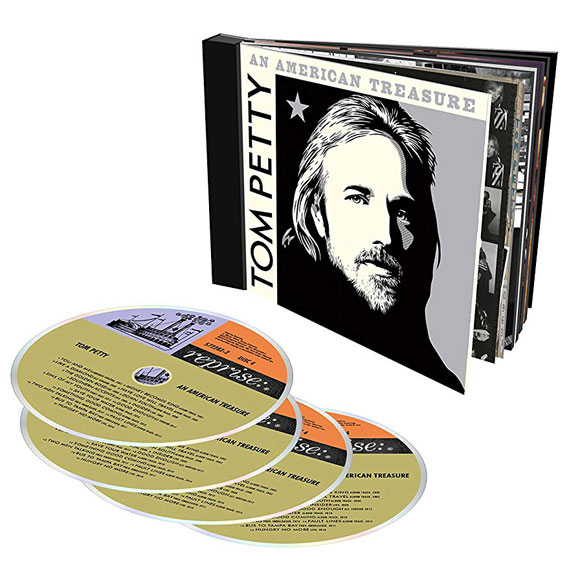 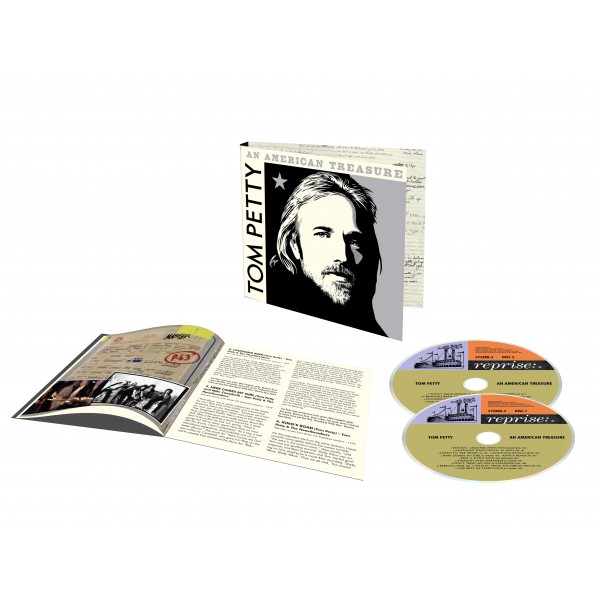