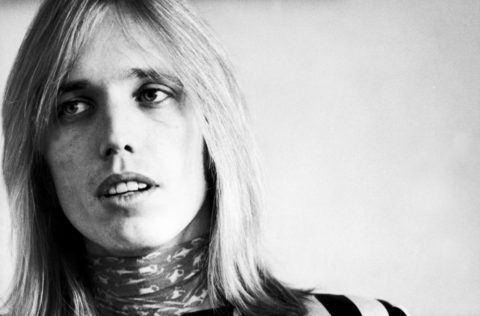 American musician, singer and songwriter Tom Petty has died at the age of 66.

He was found unconscious at home in Malibu on Sunday, not breathing and in full cardiac arrest. A report on TMZ stated that although there was a pulse the hospital found no sign of any brain activity and a decision was made to turn off his life support.

Tom Petty and The Heartbreakers had played the last of three nights at the Hollywood Bowl only a week ago. Rest in Peace.