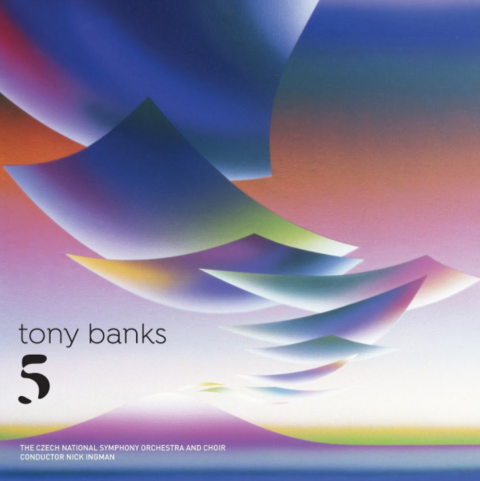 The album is a collection of five (geddit?) compositions written by Tony Banks and was produced by long-time collaborator Nick Davis. Conductor and orchestrator Nick Ingham (who has worked with the likes of Bowie and Oasis) was also persuaded to be involved after hearing Banks’ demos.

Rather than one live session the recording was built up over a number of sessions in London and Prague with Banks playing all of the piano parts himself.

Five will be released on CD and 2LP gatefold vinyl via BMG Records on 2 February 2018.

No pre-orders up on the likes of Amazon or HMV yet… but as well as the two standard physical formats, the official store is offering the 2LP vinyl edition with an exclusive SIGNED sheet music folio.