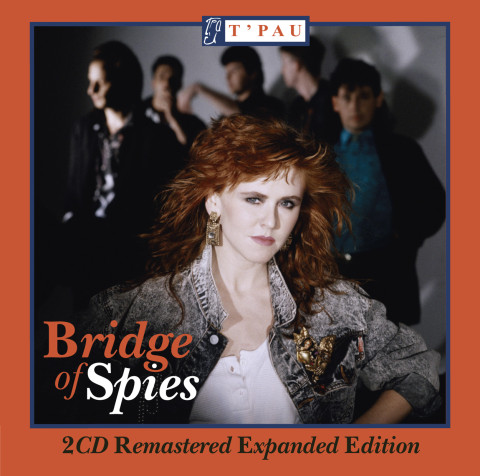 The good news is that Universal Music are reissuing-the-reissue, which went out of print so quickly, but the bad news is that they’ve dumped the DVD with the Hammersmith concert and promo videos (along with the snazzy ‘book’ packaging) and this will be issued in October as ‘just’ a 2CD set.

The two CDs are the same as on the three-disc edition, with the bonus disc offering a pretty decent selection of remixes, live tracks, B-sides and demos.

Further positive news comes in the form of a competitive price. Some of you may remember that three-disc set was very expensive, hovering between £25 and £30 for most of the time that it was available. Well, this two CD edition is – at the moment – just £10.99 on Amazon UK. Great value.

The 2CD remastered and expanded Bridge of Spies is released on 28 October 2016.