U2 / Achtung Baby & other vinyl reissues 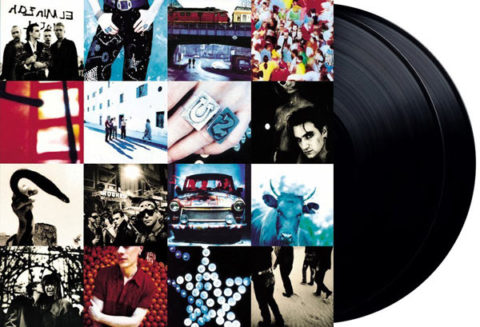 Surprisingly, despite the lavishness of U2‘s 2011 reissue of Achtung Baby (five physical formats, including vinyl box, super deluxe and uber deluxe editions) there was no straightforward and affordable just-the-album-on-vinyl re-release of the 1991 long-player. That has now been corrected and a vinyl edition will be issued in July.

This will be a double LP edition with both records sliding into a wide-spined sleeve. The album after Achtung Baby, 1993’s Zooropa, is also being reissued on double vinyl, as is The Best of 1980-1990.

54 responses to U2 / Achtung Baby & other vinyl reissues