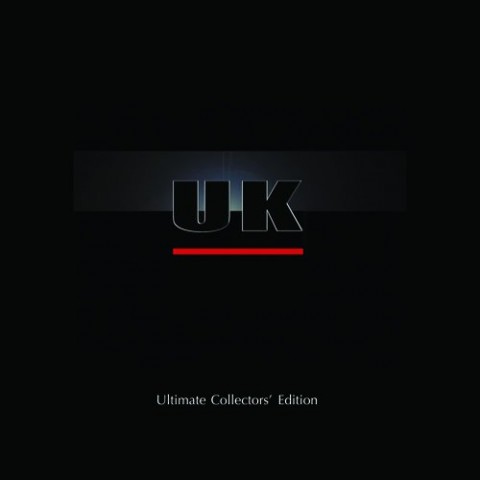 This new box set boasts a wealth of material, the cornerstone of which is the two studio long-players, 1978’s UK and Danger Money from 1979 (the latter recorded as a trio with drummer Terry Bozzio) which are newly remastered at Abbey Road and presented on CD and 24/96 hi-res blu-ray audio.

Likewise, the other release of the original era, live album Night After Night, gets the same treatment and is expanded to include an additional 50 minutes of music newly mixed from the multitrack tapes. This new version now represents the full concert and therefore is issued on two-CDs and one blu-ray audio disc. 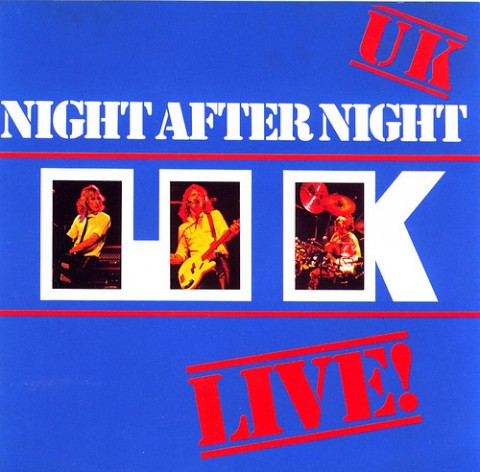 The 2011 Jobson-Wetton Reunion Tokyo concert, is previously unreleased outside of Japan but is presented in the new box set across two CDs and another hi-res Blu-ray audio.

That’s ten discs, so far but a further four CDs are included which feature full concert recordings (from newly discovered master tapes) of  Boston – Paradise Theater, Cleveland – Agora Ballroom and the last concert of 1979 with the trio, which was Nijmegen – Concertgebouw De Vereeniging. The Philadelphia – Penn’s Landing concert from 1978 is the fourth and final CD in this additional batch.

And there’s more! A bonus CD of interviews is included but then there’s the small matter of an ‘outtakes and extras‘ CD, which will feature audio such as Jobson and Terry Bozzio recording the drum parts for Danger Money, the whole UK album without vocals and the 3-minute version of In the Dead of Night and B-side When Will You Realize.

So if you’re keeping count, that’s 12 CDs and four blu-ray audio discs in this package. A 64-page book, UK – 1977-2015, completes this enormous box set with plenty of unseen photos and the story and history of the band.