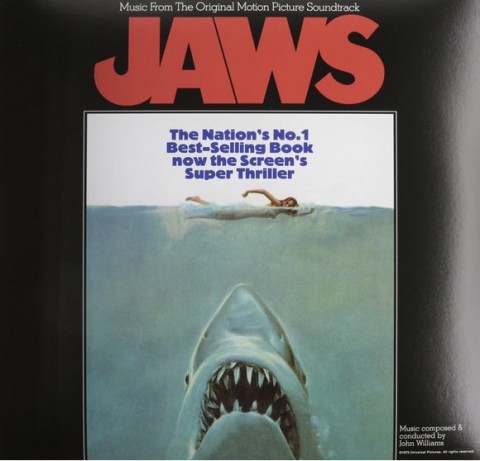 Other titles released simultaneously include Nino Rota‘s music for Francis Ford Coppola’s The Godfather, Ennio Morricone‘s timeless soundtrack to Sergio Leone’s The Good, The Bad and The Ugly and the ramshackle ‘mixtape’ treatment that accompanies the Coen brothers’ The Big Lebowski.

All these and others are issued on 27 April 2015, with some release variations in different countries. 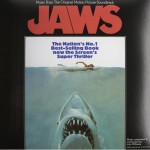 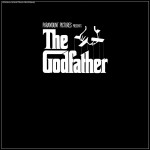 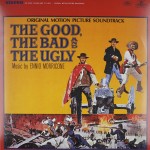 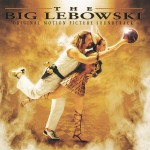 5 responses to Universal to reissue classic soundtracks on 180g vinyl