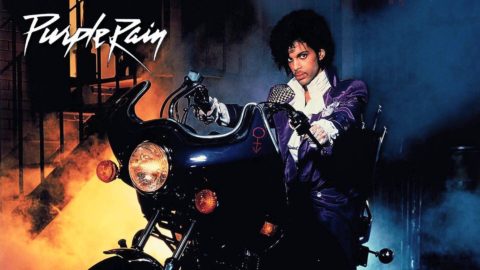 No further details were offered, although Warner Bros. Records CEO Cameron Strang said in a statement “When we make any of Prince’s music available to fans – from the hits to unreleased gems – we are committed to upholding Prince’s high creative standards and we know fans will be thrilled when they hear these albums and see these films.”

In other Prince news, as has been widely reported, his catalogue is now available on streaming services, such as Spotify.

The Purple Rain reissue is set to be released on 9 June 2017. More information on this when we have it. Warners first release after Prince’s death was the 4EVER hits set which was issued in late November 2016.