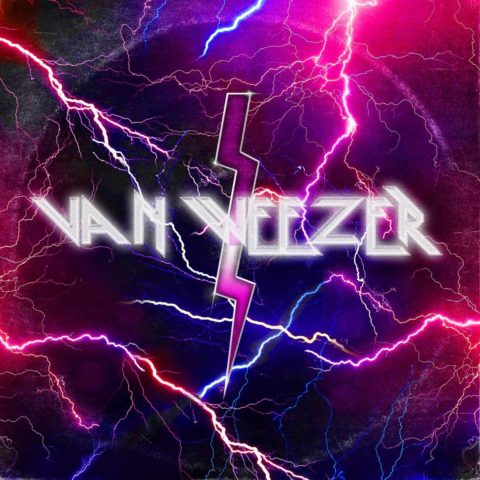 As the artwork and the title suggest, this is a metal-influenced album and you can test-drive the ‘new direction’ by checking out ‘The End of the Game’, below.


The album has been produced by Suzy Shinn and will be issued on black vinyl, CD and limited indies-only Neon Magenta vinyl pressing.