December 2, 2016 by Paul Sinclairtags: 1990s, The Beach Boys, the mamas and the papas, wilson phillips 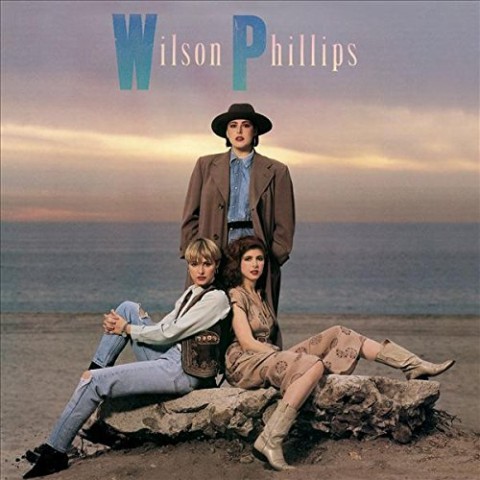 The band consists of Carnie Wilson, Wendy Wilson, and Chynna Phillips, the daughters, of Brian Wilson of The Beach Boys and of John and Michelle Phillips of The Mamas & the Papas and this album sold over 10 million copies worldwide and delivered three number one singles in America (Hold On, Release Me and You’re In Love).

This new expanded deluxe edition sees the album remastered by Andy Pearce and features a previously unreleased version of Hold On (the Accapella). The bonus disc contains rare radio edits, live tracks and foreign language versions. The booklet features a new interview with the band by Paul Lester.

Wilson Phillips deluxe edition will be released on 9 December 2016.