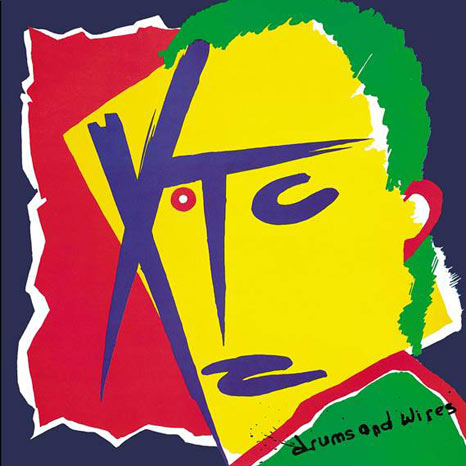 Initial quantities include a 7″ single

XTC‘s 1979 album Drums and Wires is reissued as a 200g vinyl LP edition in November.

The album features the hit single ‘Making Plans for Nigel’ and was produced by Steve Lillywhite and engineered by Hugh Padgham.

This is the tenth in a series of XTC Classics to be issued on a 200g vinyl edition. It has been mastered by Jason Mitchell at Loud Mastering with input from Andy Partridge and is fully approved by XTC.

First pressings of the album originally came with a bonus seven-inch single and that is repeated for the intial run of this newly mastered version. The two tracks on the single are ‘Chain of Command’ and ‘Limelight’.

Drums and Wires will be reissued on 6 November via Andy Patridge’s APE label. You can order it via the SDE shop using this link or the button below.

A side: Chain Of Command
B side: Limelight