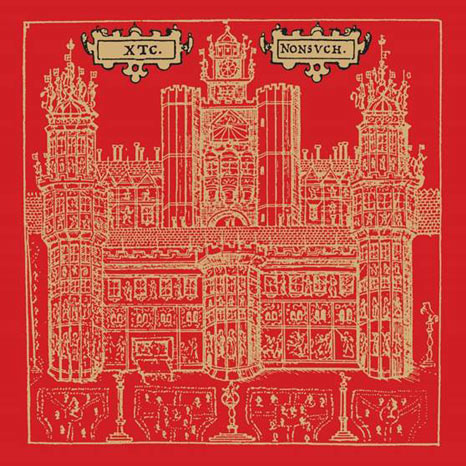 The album, which features the singles ‘The Disappointed’, ‘The Ballad of Peter Pumpkinhead’ and is the ninth in a series of XTC Classics to be issued on a 200g vinyl edition. It has been mastered by Jason Mitchell at Loud Mastering with input from Andy Partridge and is fully approved by XTC.

Like Oranges and Lemons which is coming on vinyl in early September,  Nonsuch comes with a reworked gatefold sleeve and includes the song lyrics and the front cover has been restored to its original quality with the gold coloured overlay.

This is the original stereo mix (as opposed to the Steven Wilson stereo remix) as mastered by Jason Mitchell at Loud Mastering, with input from Andy Partridge..

Nonsuch will be reissued as a 2LP set, via Andy’s APE label, on 9 October 2020. Pre-order your copy from the SDE shop using this link, or the button below (a few other XTC titles are also available).