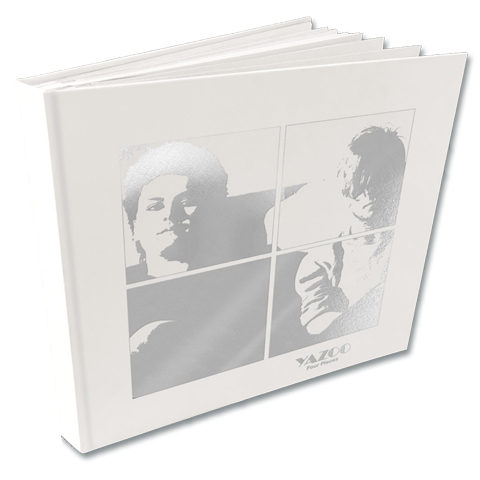 As synthpop duo Yazoo (known as ‘Yaz’ in the US), Vince Clarke and Alison Moyet issued two classic albums, before going their own way and enjoying further success (with Erasure and as a solo artist, respectively). Thirty-five years on from this this brief, but productive, collaboration, a new four-LP vinyl box called Four Pieces is to be released. It includes both albums, a remix LP and a disc of largely unreleased BBC Sessions.

The third vinyl record in Four Pieces is Eight Remixes. This includes a selection of classic, extended and rare remixes and a brand new remix of Winter Kills.

The numbered theme contains, with the final disc, Two BBC Sessions. This includes the John Peel and David Jensen BBC Radio One sessions, available on vinyl for the first time with six tracks previously unreleased.

This deluxe set comes in a deluxe hardcover book format and the audio is exclusively remastered and pressed on 180g black vinyl.

Furthermore, the set comes with four exclusive art prints, Upstairs At Eric’s and You And Me Both double-sided poster and a collection of six pocket-sized photos.

Four Pieces will be released on 26 October 2018. It can be ordered from the official store as a standalone item, or bundled with T-shirts, tote bags etc. 50 randomly selected boxsets will include an art card signed by both Vince and Alison. 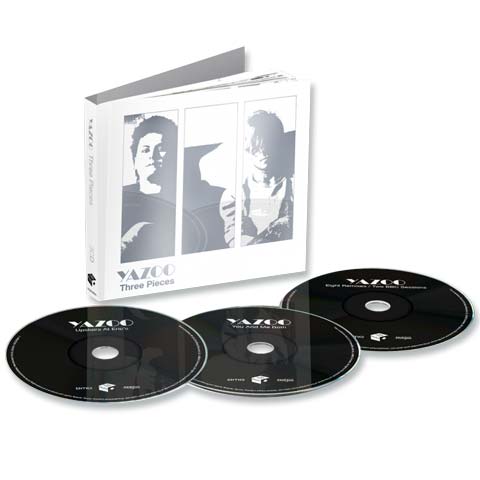