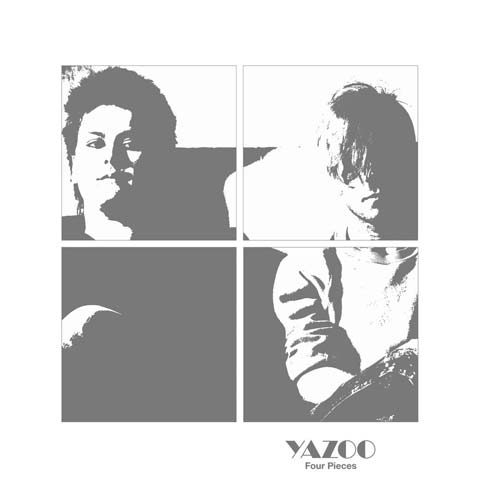 Fans disappointed by the lack of a CD version of Yazoo‘s recently announced Four Pieces vinyl box set can celebrate a small victory tonight, as the band announce that the four disc package will now be issued on CD, as a direct result of ‘fan demand / feedback’.

As you can see below, in the last few minutes on the Yazoo twitter feed the announcement came that the set “will also be available in a CD version featuring the same tracklisting as the vinyl and digital versions”. Packaging and release date details will be confirmed in due course.

We’re delighted to announce that, due to fan feedback and demand, Four Pieces will also be available in a CD version featuring the same tracklisting as the vinyl and digital versions, and we will provide details about the packaging and release date as soon as they are confirmed. pic.twitter.com/shW2CtuM5B

I’m delighted that the voices of fans have been listened to and pleased that by highlighting this on Saturday SDE has clearly managed to amplify the fan feedback in a constructive way that has clearly hit home. Well done to BMG in the UK, for not just ignoring the groundswell of opinion and reacting positively to it.

Four Pieces contains newly remastered versions of both Yazoo albums, a disc of remixes and a disc of largely unreleased BBC sessions. The vinyl version will be released on 26 October 2018. It can be ordered from the official store as a standalone item, or bundled with T-shirts, tote bags etc. 50 randomly selected boxsets will include an art card signed by both Vince and Alison.

SDE will bring you news of the CD version when we get it.