FIRST PICTURES: The Jesus And Mary Chain / The Vinyl Collection

December 27, 2013 by Paul Sinclairtags: The Jesus and Mary Chain, vinyl 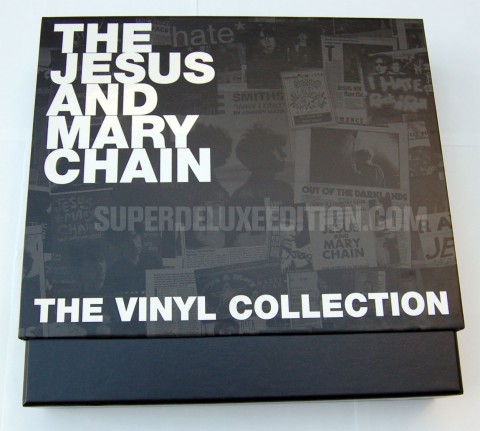 In total, this hefty set contains nine individual albums consisting of the six studio long players and three compilations which can only be found on vinyl within this box (one is totally exclusive). Three double LPs means 12 heavyweight vinyl records in total.

The design of the box is curious. Demon have ditched the (elegant) lift-off lid style used for the Suede vinyl box and opted for an overlapping outer box/cover which slides down over the ‘inner’ box which contains the 12LPs. However, it doesn’t slide down all the way and ends up resembling a pair of 3/4 length trousers with the bottom narrower than the top. This also means that when the box is on the floor and you go to pick it up, you are quite likely to inadvertently come away with the lid in your hands rather than the whole box.

Despite this quirkiness, it’s an attractive looking set with the cover boasting bold chunky white typography set on top of a dark black wash of Mary Chain headlines and magazine clippings.

One of the most exciting components of this box is the bespoke 30th Anniversary B-Sides and Rarities Collection. For once there can be no complaining, since the track listing (configured in order of popularity) was decided by a fan poll, organised specifically for this box set. This is what made it onto the single 180g record:

We would liked to have seen the use of high quality anti-static inner sleeves for all the records within this set. If you are going to the effort of half-speed remastering and putting an emphasis on sound quality then why not protect the records properly?

As well as the actual music, The Vinyl Collection comes with a large softcover booklet and a poster with a selection of postcards. Like the Suede box (which sold out very quickly) only 1500 of these sets have been created.

At the time of writing The Vinyl Collection is available on Amazon UK for £135 (having recently dropped from £150). This is a good option for international fans since the official Jesus And Mary Chain online store doesn’t ship outside of Europe.

Take a look at the photos below to get a feel for how The Vinyl Collection shapes up. 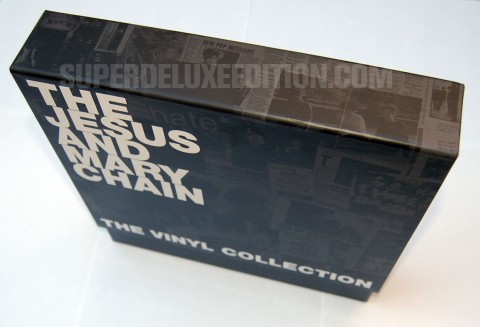 12LPs (across 9 individual albums) in this box set 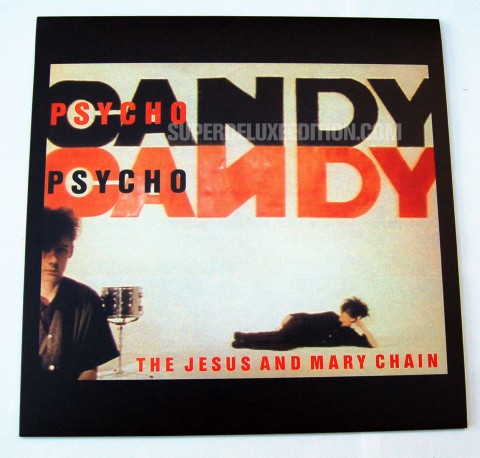 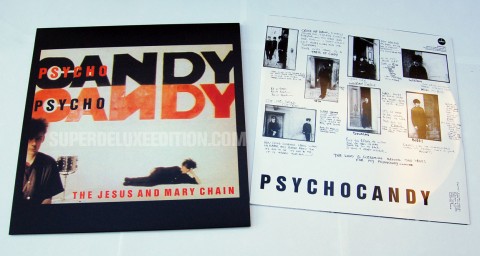 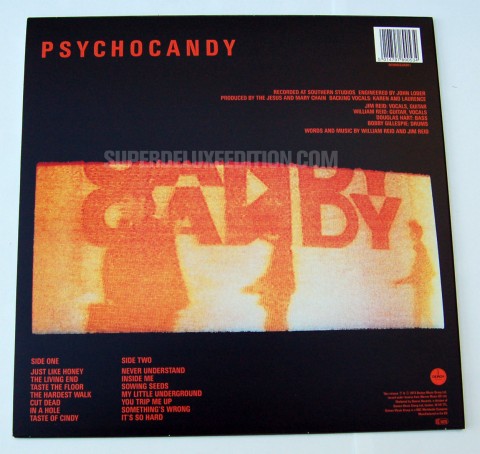 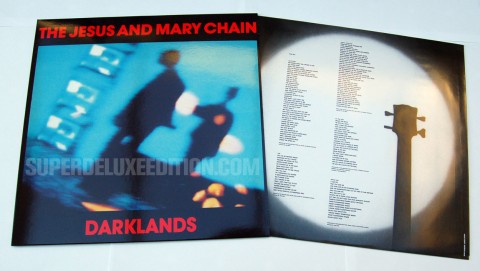 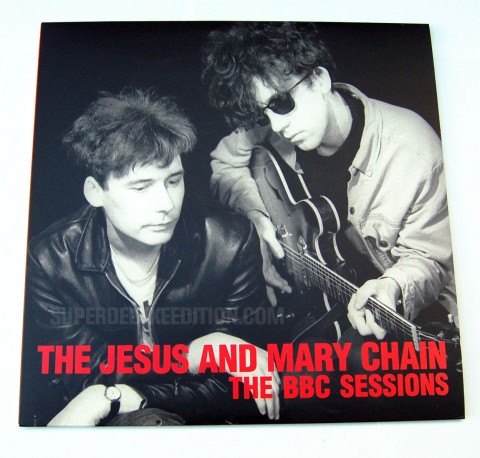 BBC sessions presented chronologically on vinyl for the first time 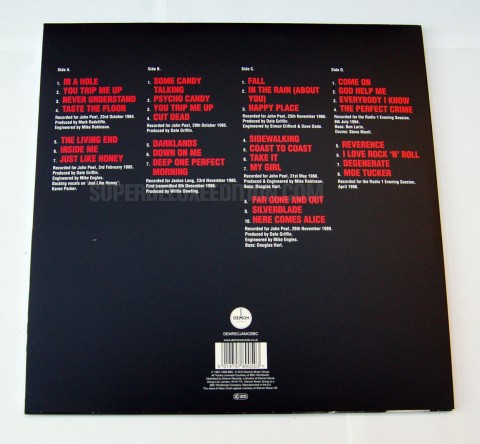 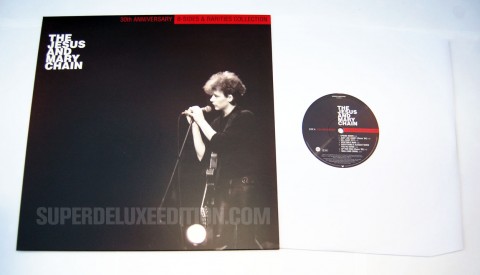 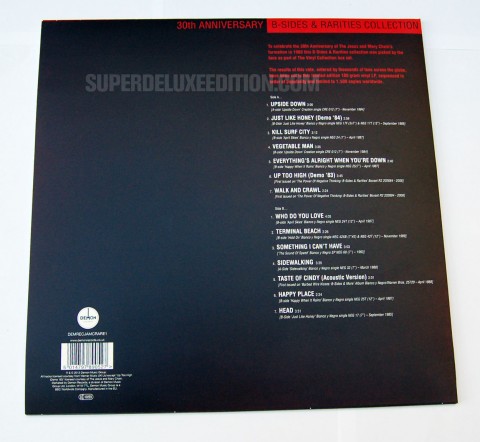 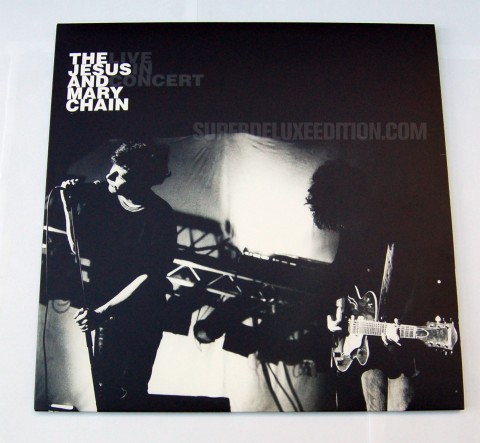 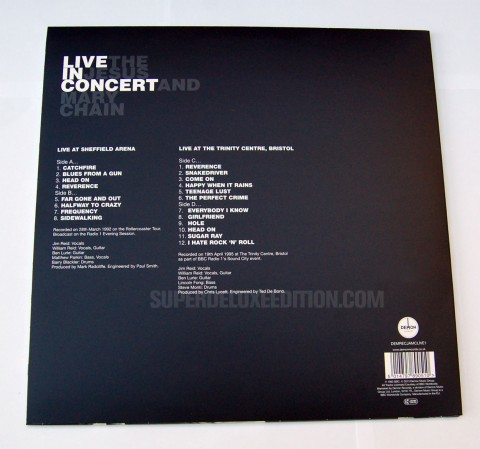 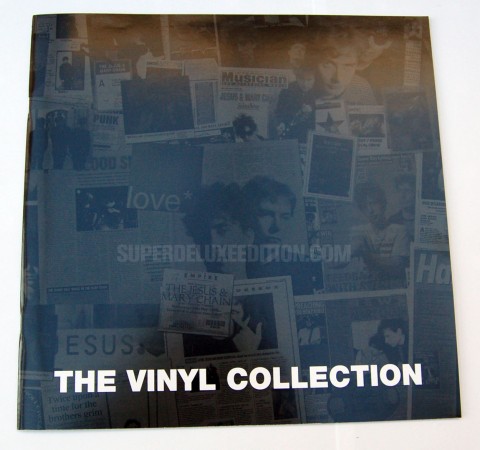 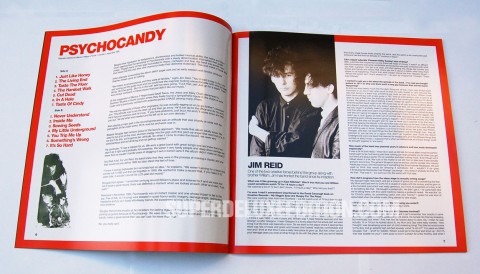 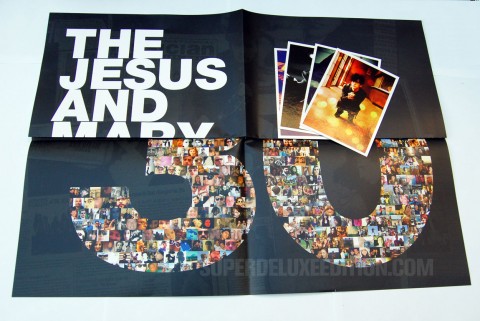 6 responses to FIRST PICTURES: The Jesus And Mary Chain / The Vinyl Collection