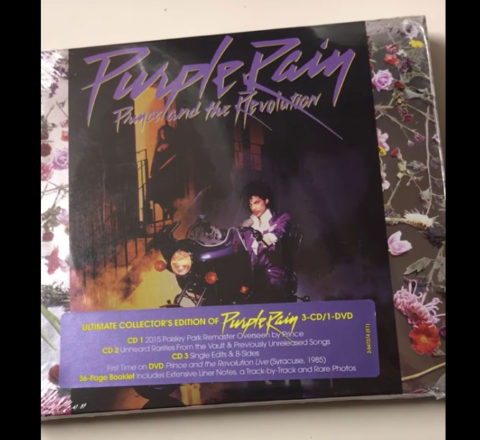 As we wait in anticipation of the Prince Purple Rain reissue, which is due on Friday this week, one lucky fan in America took delivery of his 3CD+DVD expanded edition from Best Buy yesterday! He immediately made an unboxing video (as you do) which will give SDE readers a feel for the packaging and presentation. Click ‘MORE’ to view the video… 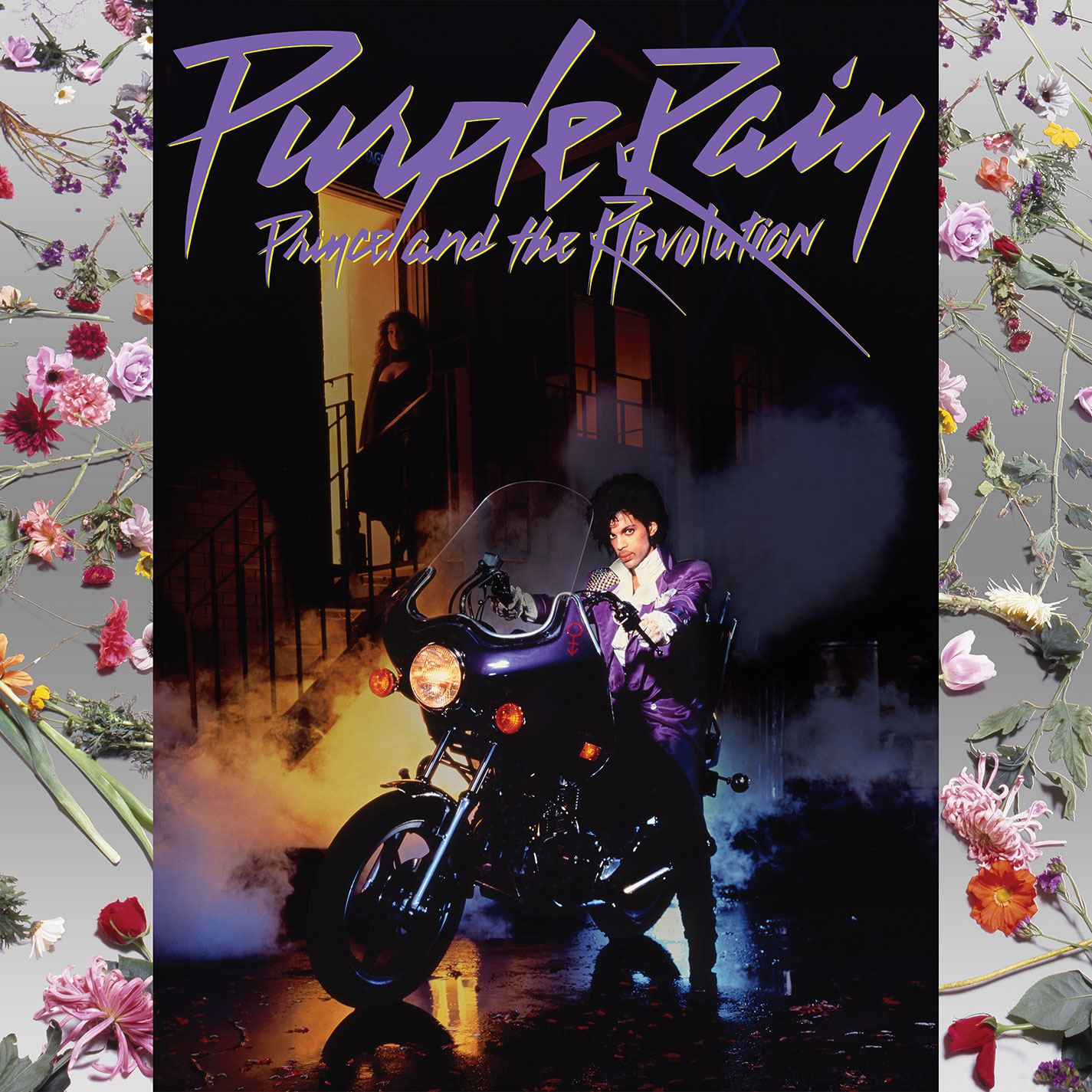 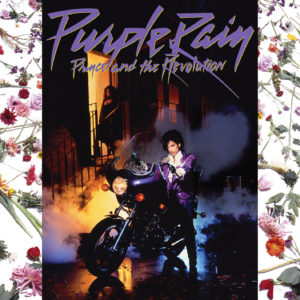