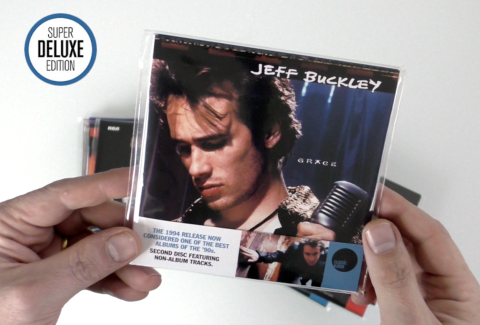 
Be careful with the links below. Many marketplaces sellers may be quoting for the previous packaging. Amazon themselves should refer to the new packaging in the product description. The release date for these was 7 October 2016.