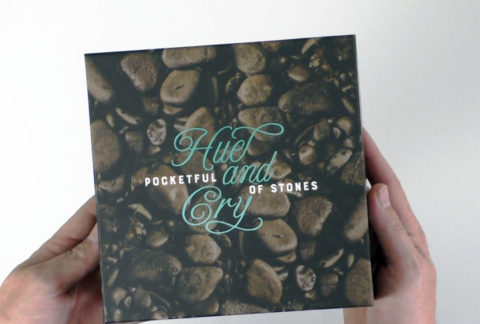 Hue and Cry release their 14th studio album, Pocketful of Stones, today and SDE takes a look at the deluxe box set edition with this unboxing video…


As promised in the video, here’s Pat Kane explaining the significance of album title and why they chose to include a stone in the box set:

Stay tuned to SDE, because early next week we’ll be launching a competition for one reader to win this very box set.

Pocketful Of Stones is released today.