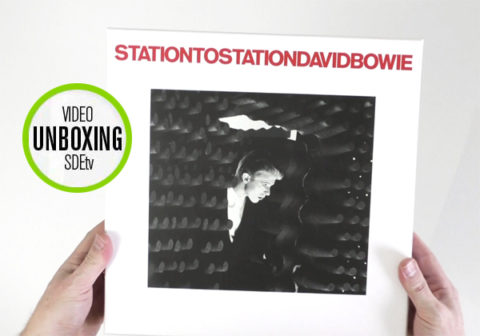 Watch the unboxing video of the 2010 box set

For a change of pace, SDE looks back at a classic box set from the past. Here we feature EMI’s 2010 box set of David Bowie‘s 1976 album Station to Station. Long out-of-print, this set is a nine-disc, 5CD+DVD+3LP package. Watch the unboxing video to explore the contents… 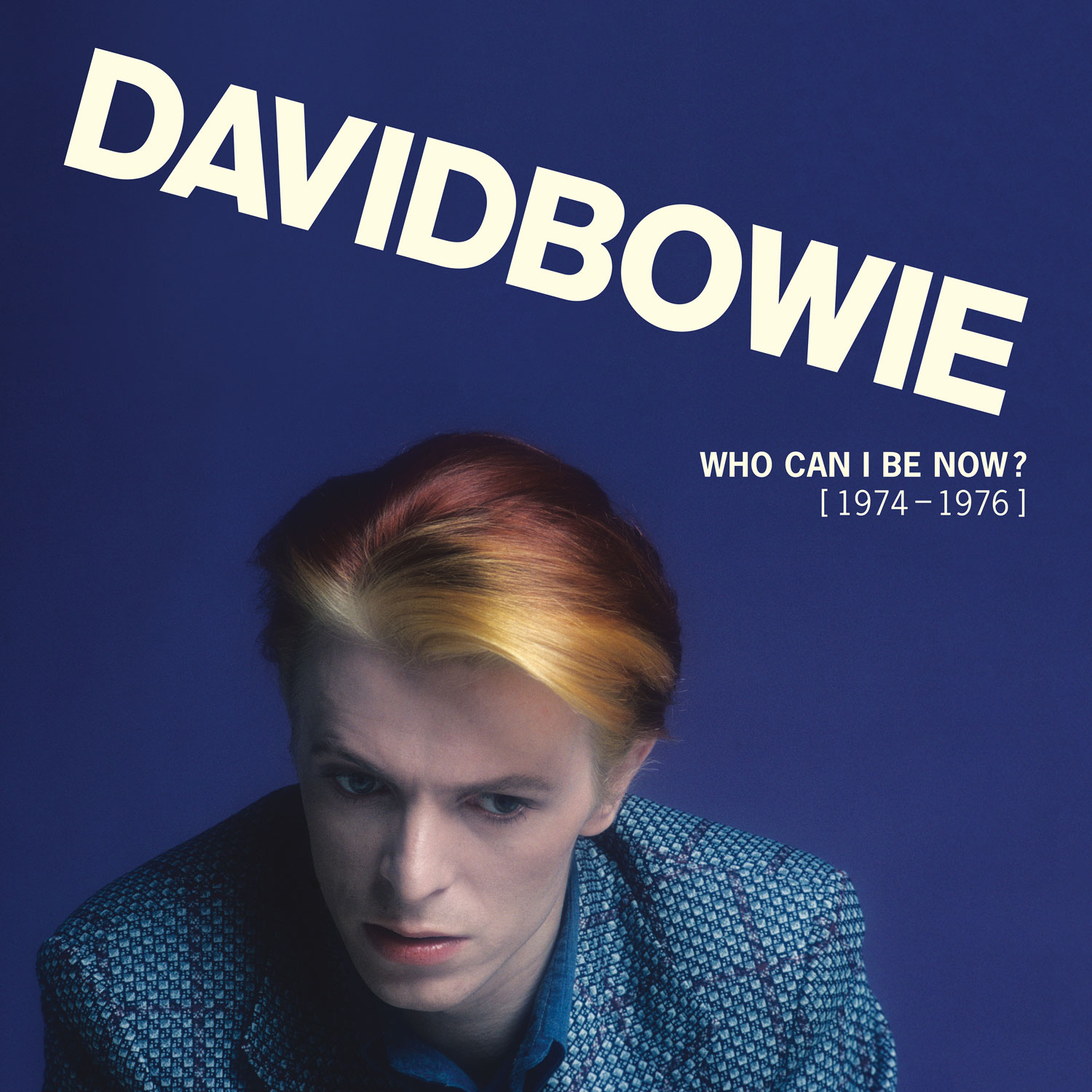 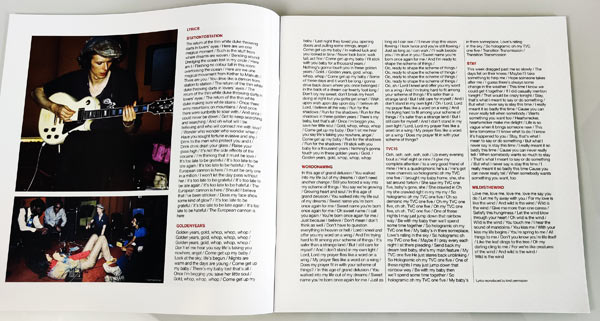 LP 1: heavyweight 12″ of Station to Station from the original stereo analogue master in replica sleeve