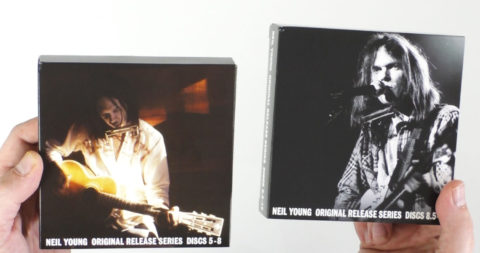 The first box is the second in the series and contains ‘discs 5-8’ (Time Fades Away – which Warners keep calling Times Fades Away on the sticker! – On The Beach, Tonight’s The Night and Zuma) while box two is the third in the series, featuring ‘discs 8.5 – 12’ (Long My You Run, American Stars ‘n Bars, Comes A Time, Rust Never Sleeps and Live Rust). Both box sets are out now. 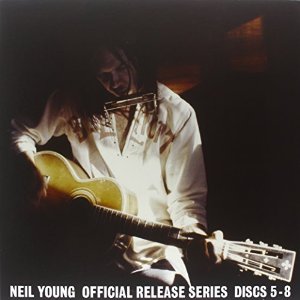