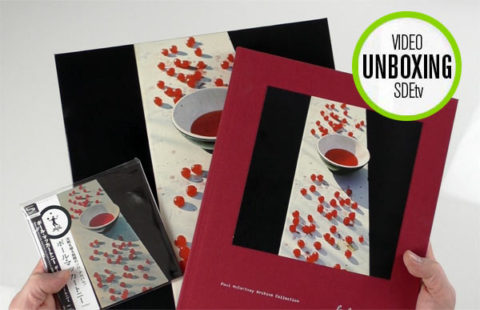 On this day in 1970 Paul McCartney released McCartney, his first solo album. The record has been reissued on CD and vinyl across various editions over the years and SDE explores some of them with this celebratory video.

81 responses to SDEtv presents ‘McCartney’ at 50