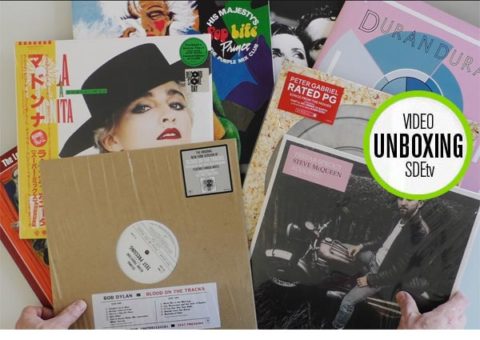 Music fans will not have failed to notice that tomorrow is Record Store Day, the day when lots of releases (almost entirely vinyl) are available exclusively from independent record shops around the world. Keeping with SDE tradition, we now present a special video preview of some of the best releases. This is our biggest ever, as the 2019 unboxing covers 30 different releases through five different decades! Watch the video below and have fun tomorrow.