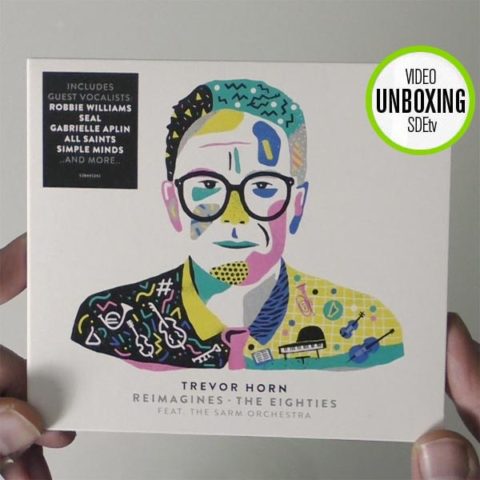 Is the demise of the CD a self-fulfilling prophecy? Record labels are sometimes guilty of either not issuing new releases on the format (see volume two of Sony’s Bruce Springsteen‘s album collection box set and yesterday’s Marvin Gaye announcement from Universal) or putting out a CD so lacklustre in terms of packaging and presentation, that even the most diehard physical music fan might start questioning their commitment to the format.

Since Trevor Horn‘s new Reimagines the Eighties album isn’t even available on vinyl – and with all that money spent on recording the album and promoting it – BMG aren’t going to let us down on packaging and presentation are they? SDE compares and contrasts what the UK label delivered to fans compared with their Japanese counterparts…

Trevor Horn Reimagines the Eighties is out now. Signed CDs are no longer available but you can order the 2CD from CDJapan.