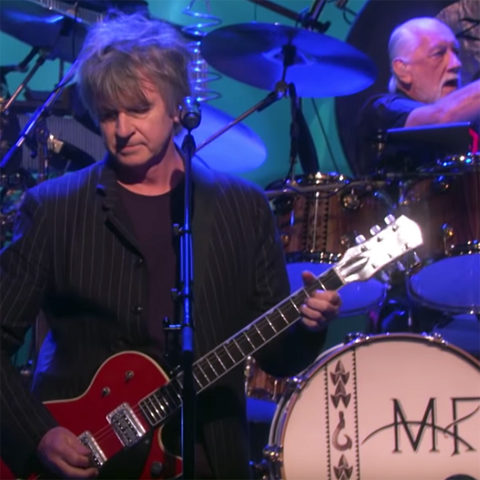 The band played two tracks: ‘The Chain’ and ‘Gypsy’. You can watch both below. Let SDE know what you thought of the performances and whether the new personnel worked, by leaving a comment below!