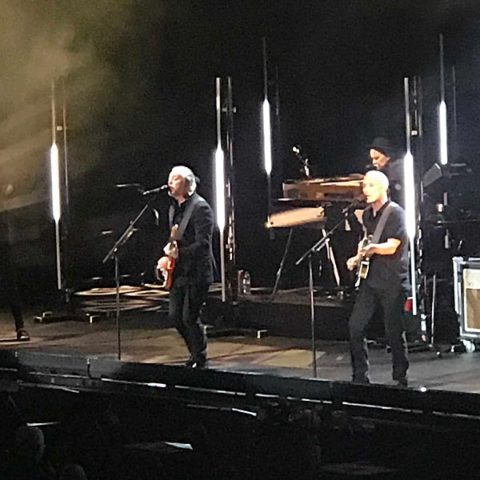 Tears For Fears took to the stage last night at London’s O2 to entertain a capacity crowd with a 90-minute hit-packed set. Watch them perform ‘Memories Fade’ from their 1983 debut The Hurting.


The setlist was as follows: