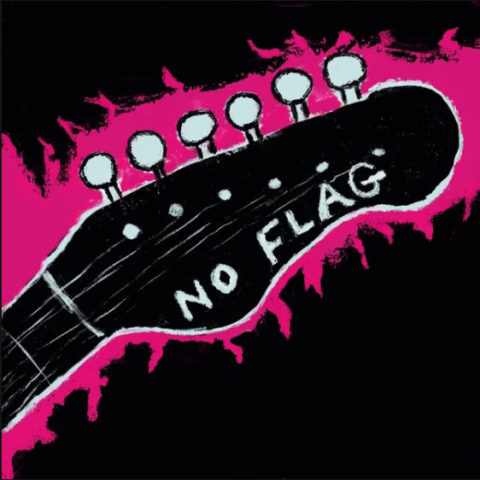 First track from the ‘Helsinki sessions’ made available

Elvis Costello has issued a new song called No Flag.

The track was recorded in Finland back in February, as Costello worked for three days at Suomenlinnan Studio, a recording facility not far from downtown Helsinki.

The 65-year-old musician explained that he “wanted to go somewhere nobody knew me. So, this is ‘The Helsinki Sound.’”

There’s no word of an album (Costello’s last was 2018’s excellent Look Now) although he does tell us via his website to “look out for the next instalment of this story on July 10th” which suggests we may get another track from this brief Helsinki session next month.

No physical product is available, as Costello pithily remarks that ‘No Flag’ is available via Concord Records “by electrical wire.”

Listen to the song below and leave a comment and let us know what you think!