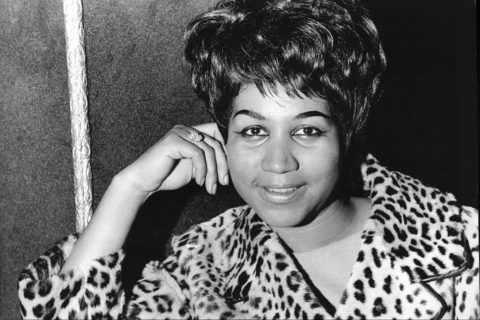 Aretha Franklin has died at the age of 76. The ‘Queen of Soul’ had been diagnosed with cancer back in 2010 and passed away in Detroit today.

Her final performance was  last November at a gala in New York held in aid of the Elton John Aids Foundation and her final studio album, Aretha Franklin Sings The Great Diva Classics was issued in 2014.

In a 60-year career Franklin enjoyed enormous success, particular during the Atlantic era with songs such as ‘Respect’, ‘(You Make Me Feel Like) A Natural Woman’, ‘Chain of Fools’ and ‘I Say A Little Prayer’.

In the 1980s Franklin signed with Arista and reached new audiences by duetting with the likes of Annie Lennox, Michael McDonald and George Michael. I Knew You Were Waiting (For Me) went to number one in eight countries around the world, including the US and the UK.