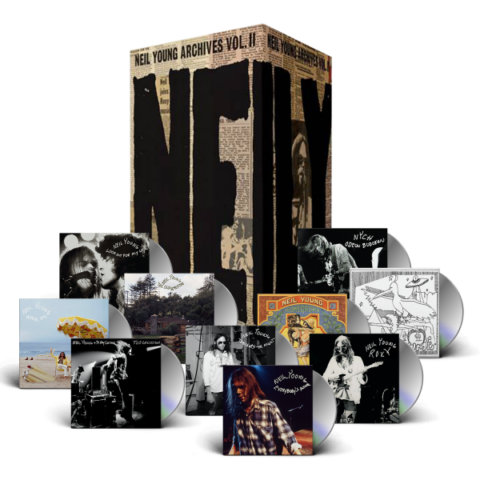 But cheaper box is coming next year

After some confusion over whether Neil Young was going to produce more of his Archives Volume II box set to satisfy demand, the Canadian singer-songwriter has confirmed that there would be no more beyond the initial run of 3,000 units that sold out in 24 hours, ten days ago.

Posting about the matter on his Neil Young Archives website, the 74-year-old musician opens with a finger pointing: “Reprise Records, my record company for about 50 years, underestimated demand”, but then concedes that “we were all surprised” with regards to it selling out so quickly and adds: “I do feel badly that we did not deliver it to many who were waiting so long for it.”

The key point in all of this is that Neil Young goes on to say that “we don’t feel that offering more of a product sold as a limited edition is a good thing to do” but fans who missed out can at least take some solace in the fact that a cheaper, more widely available version is coming that “will offer all of the music and discs with a smaller book.” This smaller version will be available “in all outlets” at some point in 2021. Young also adds that the large book in the big box will, at some point, be made available to purchase separately.